The popular RDF TV series that showed on Channel 4 in 2009 had an episode featuring a family from Portsmouth and one from London where they swapped wife’s for a week to see how different families are around the country.

The father of the local family had an interest in art so the swapped wife recommended he volunteers at a local art centre, we were also invited to their BBQ at the end of the week where musician Chris Morley played a few home-grown songs. 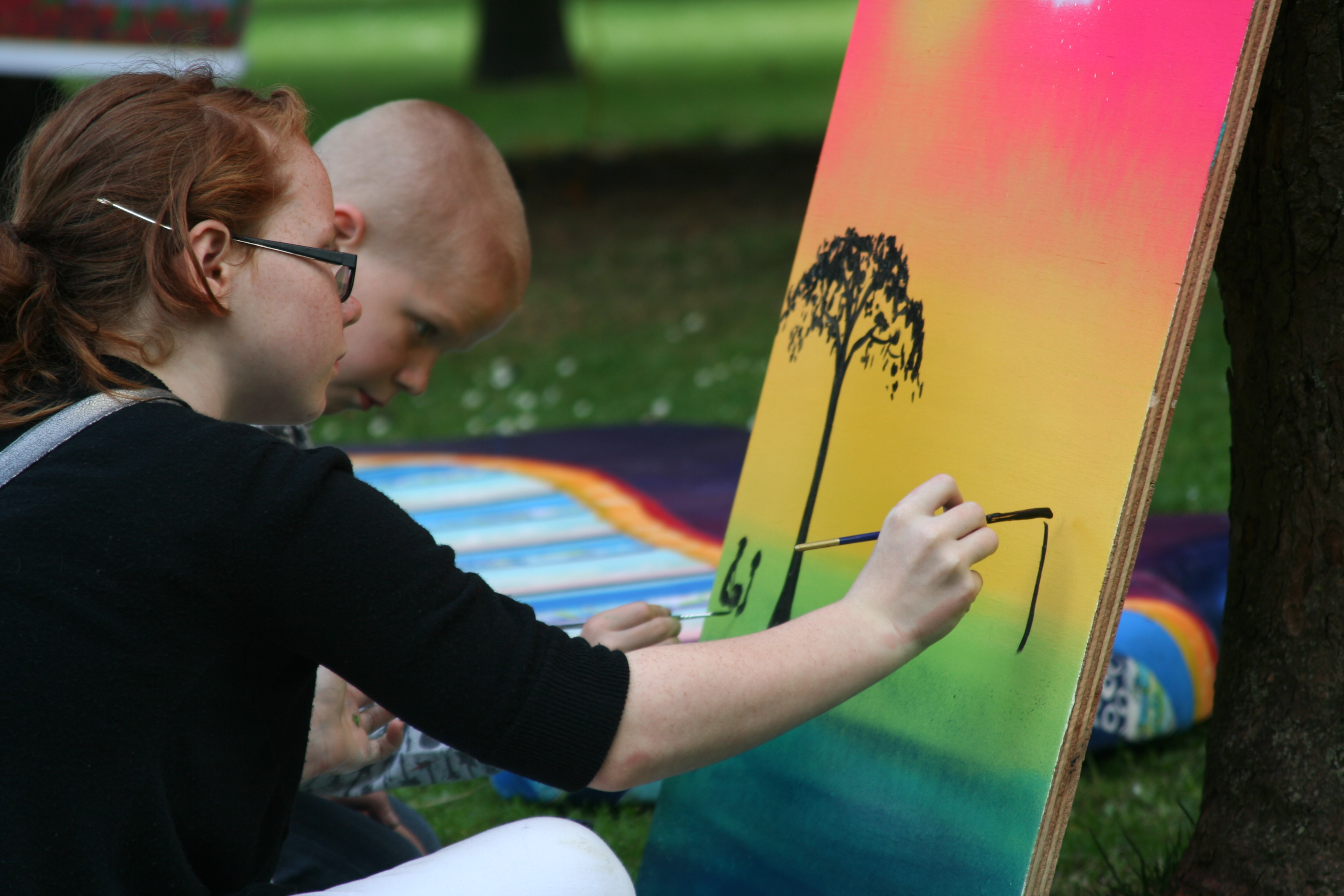 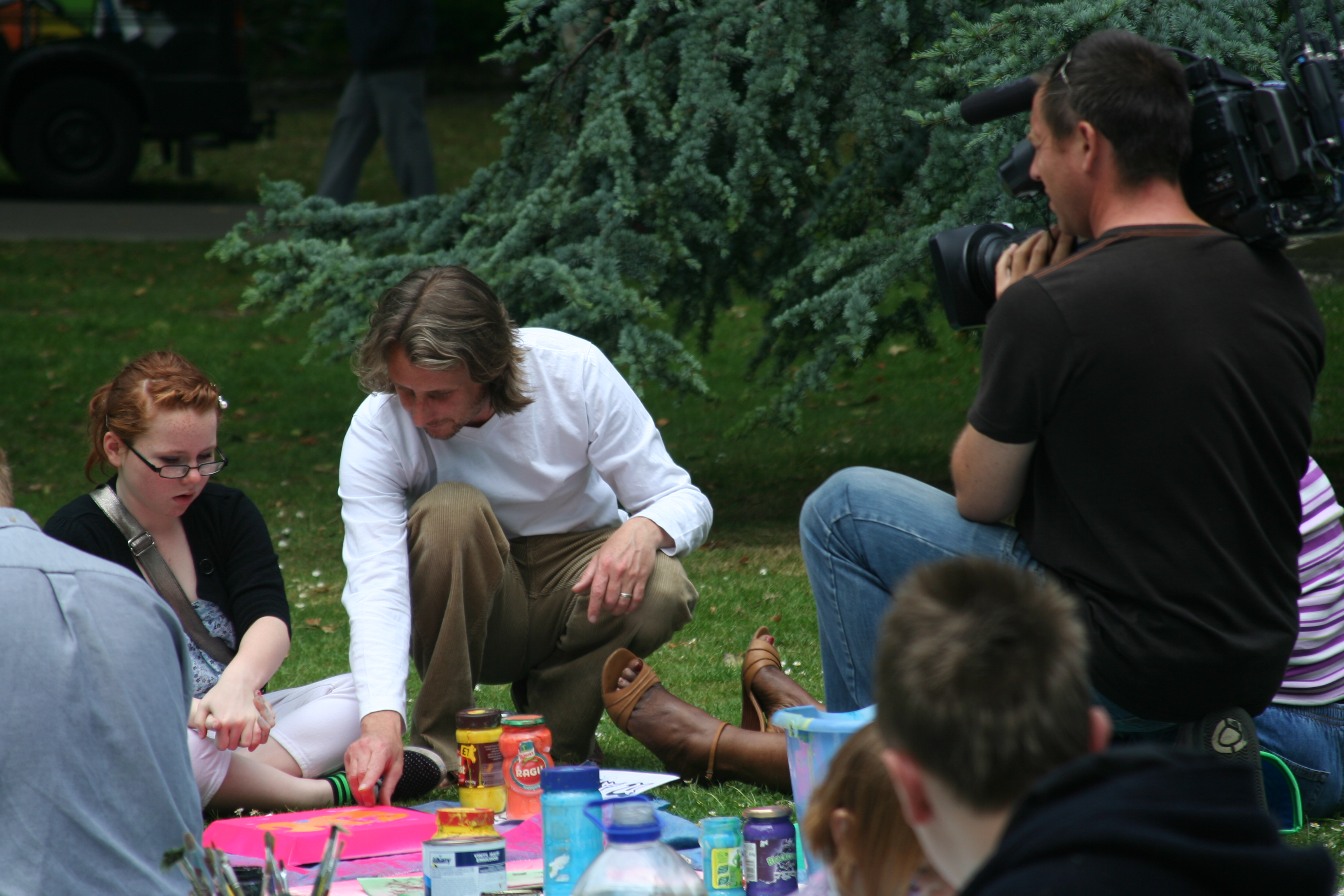 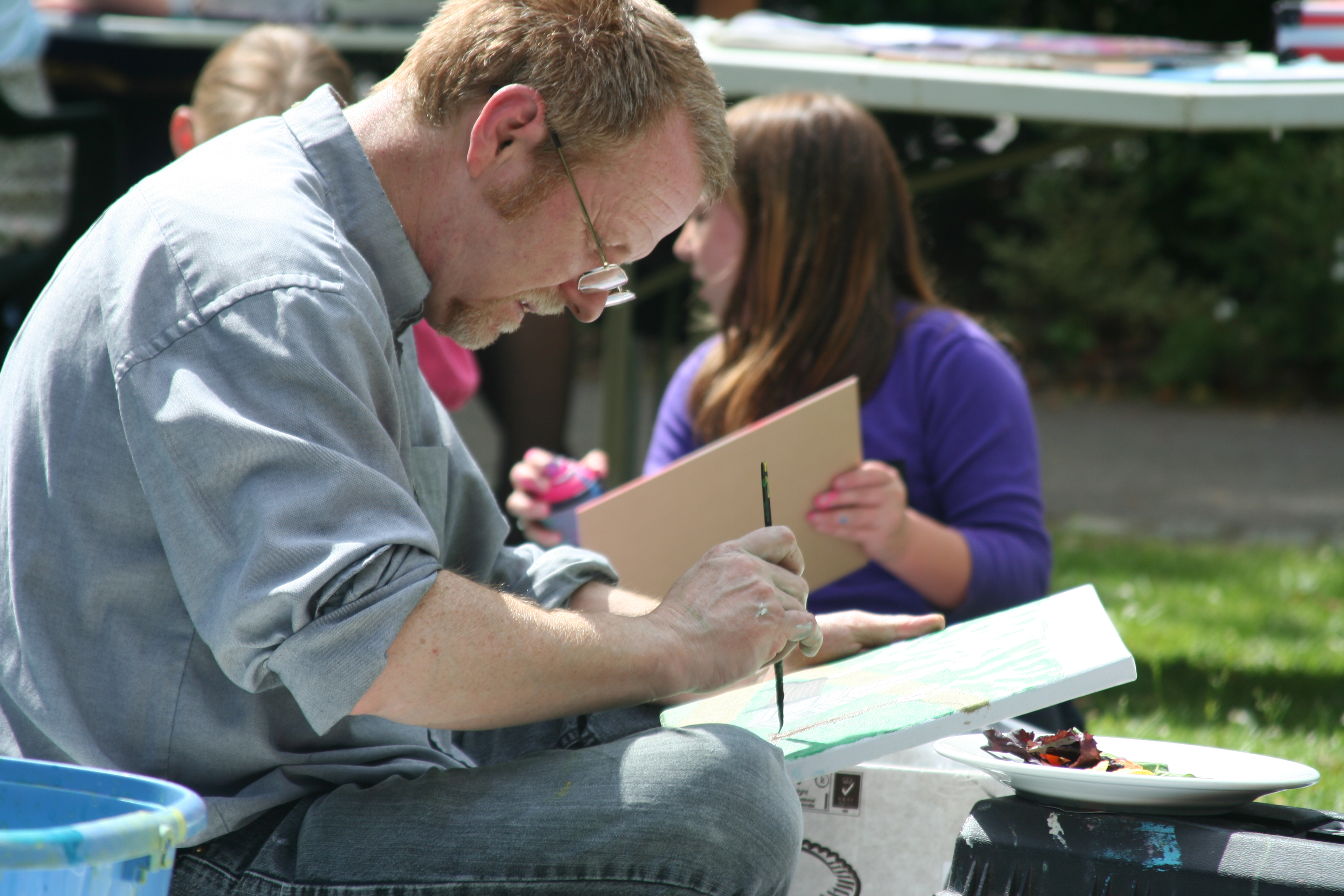 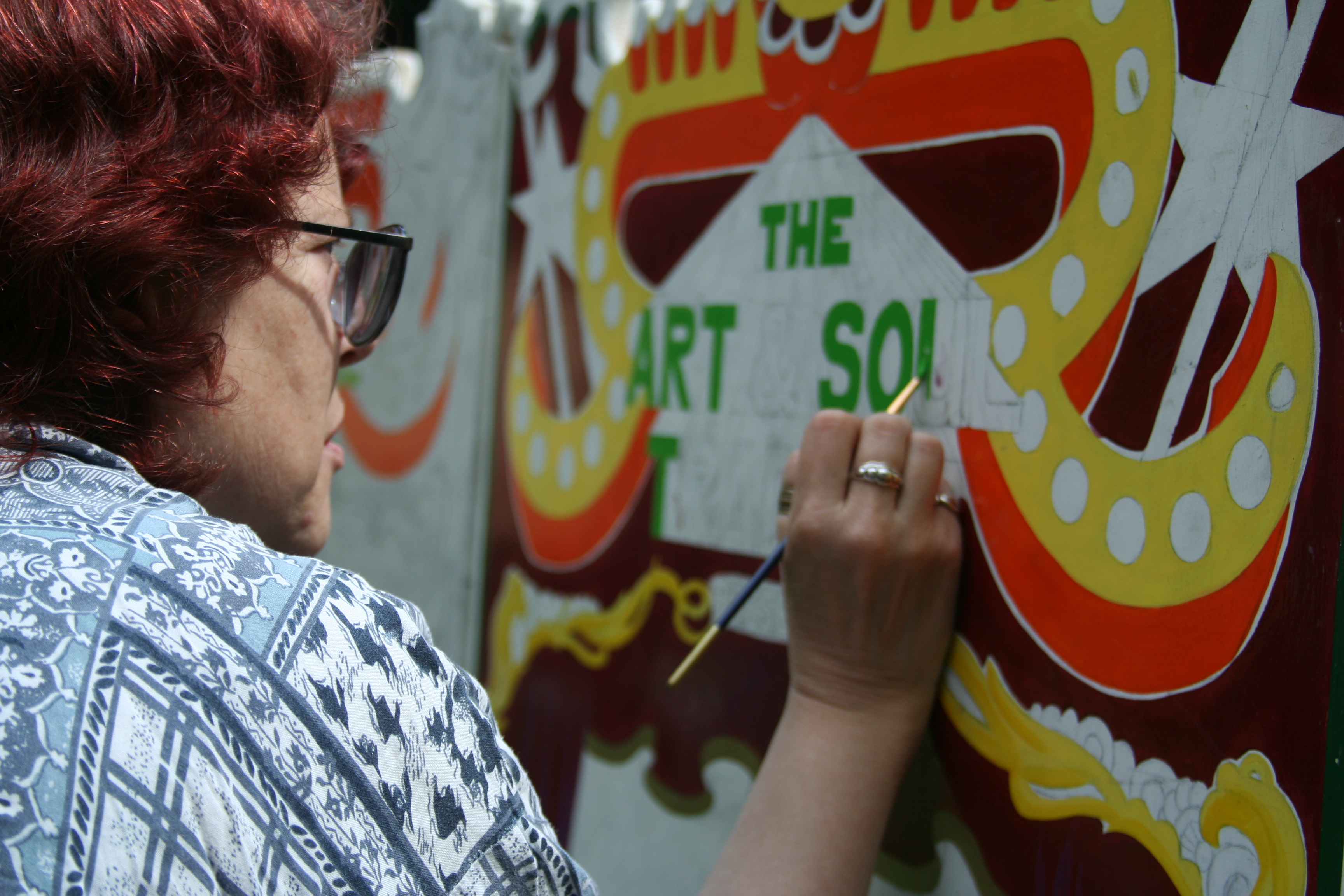 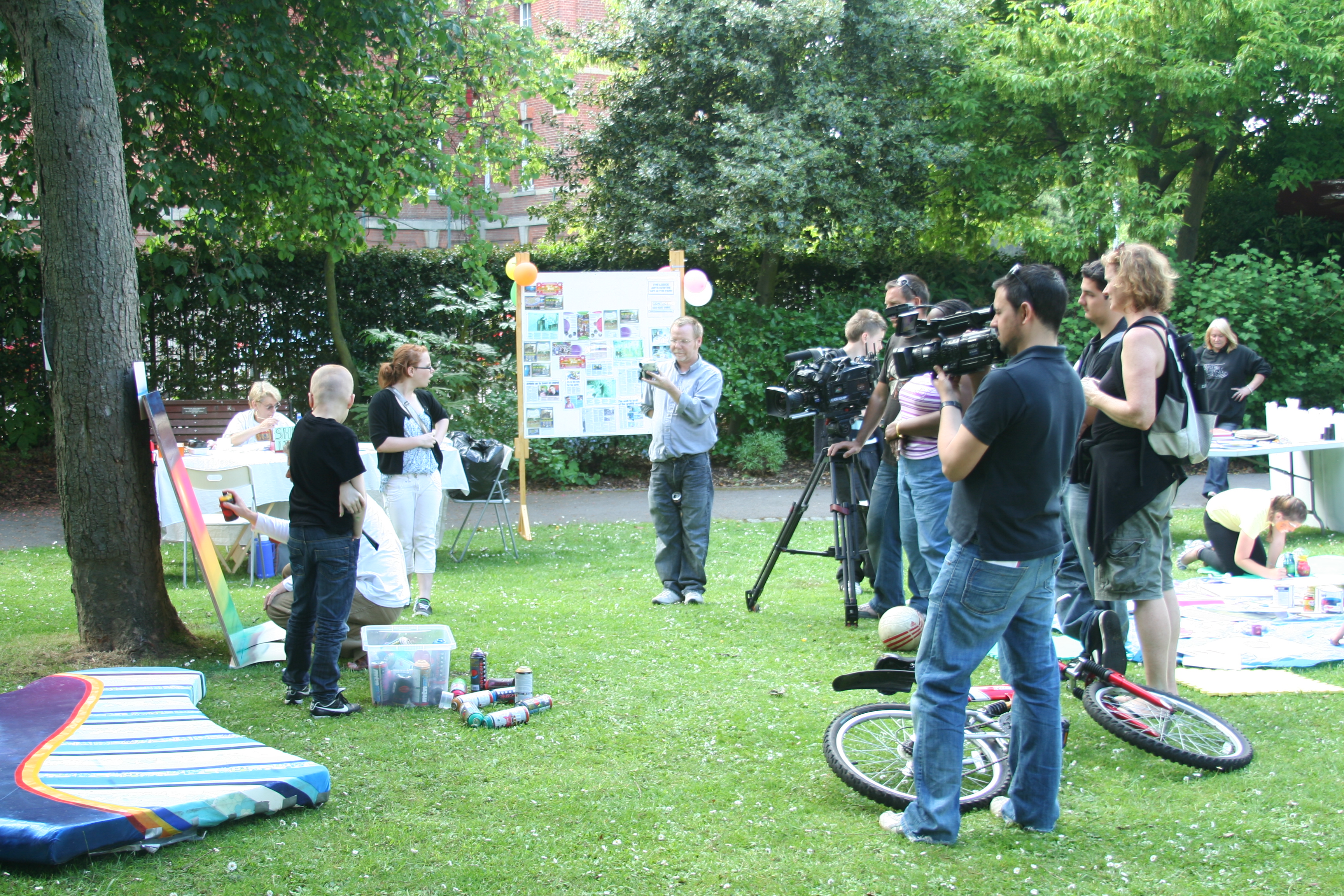 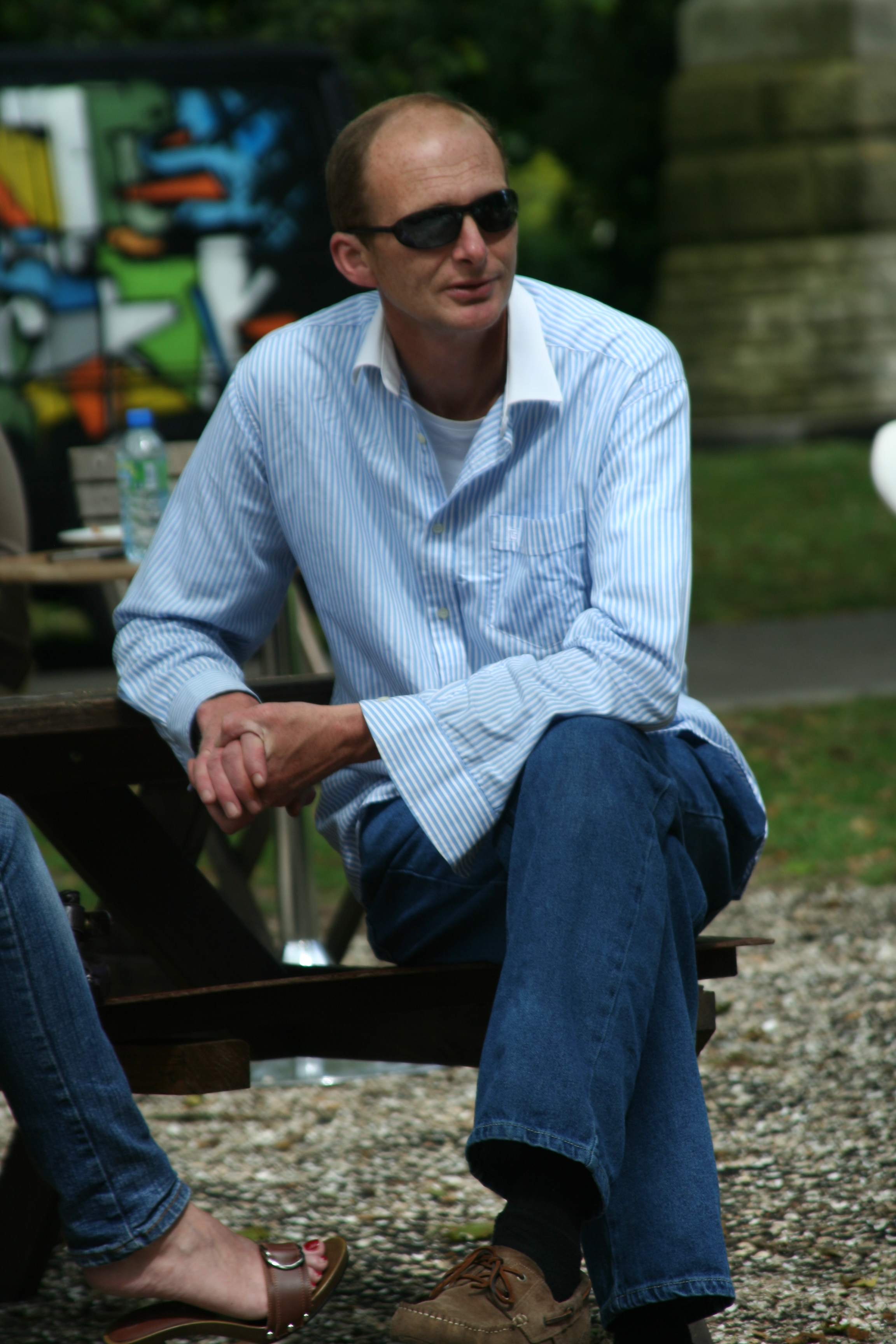 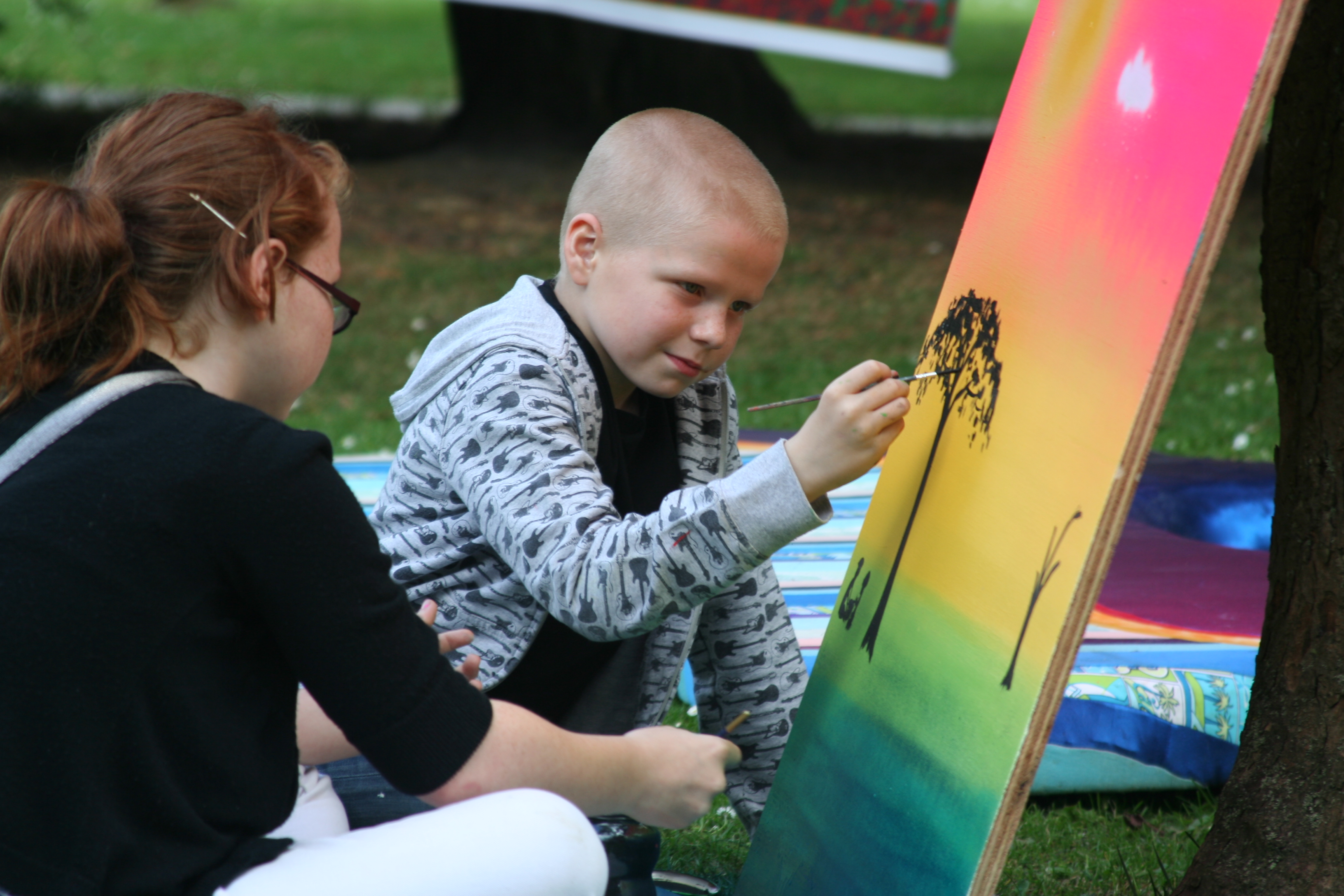 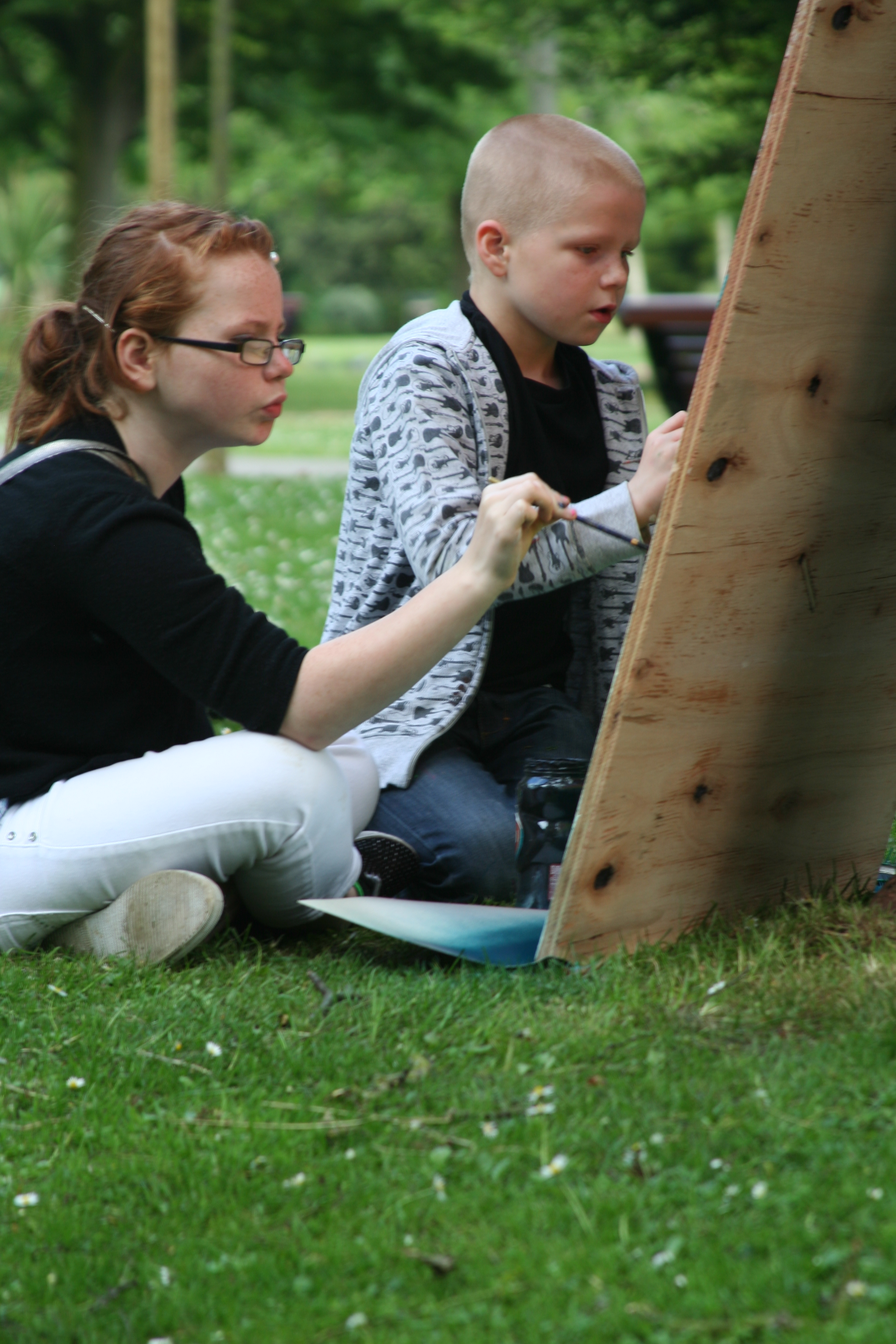 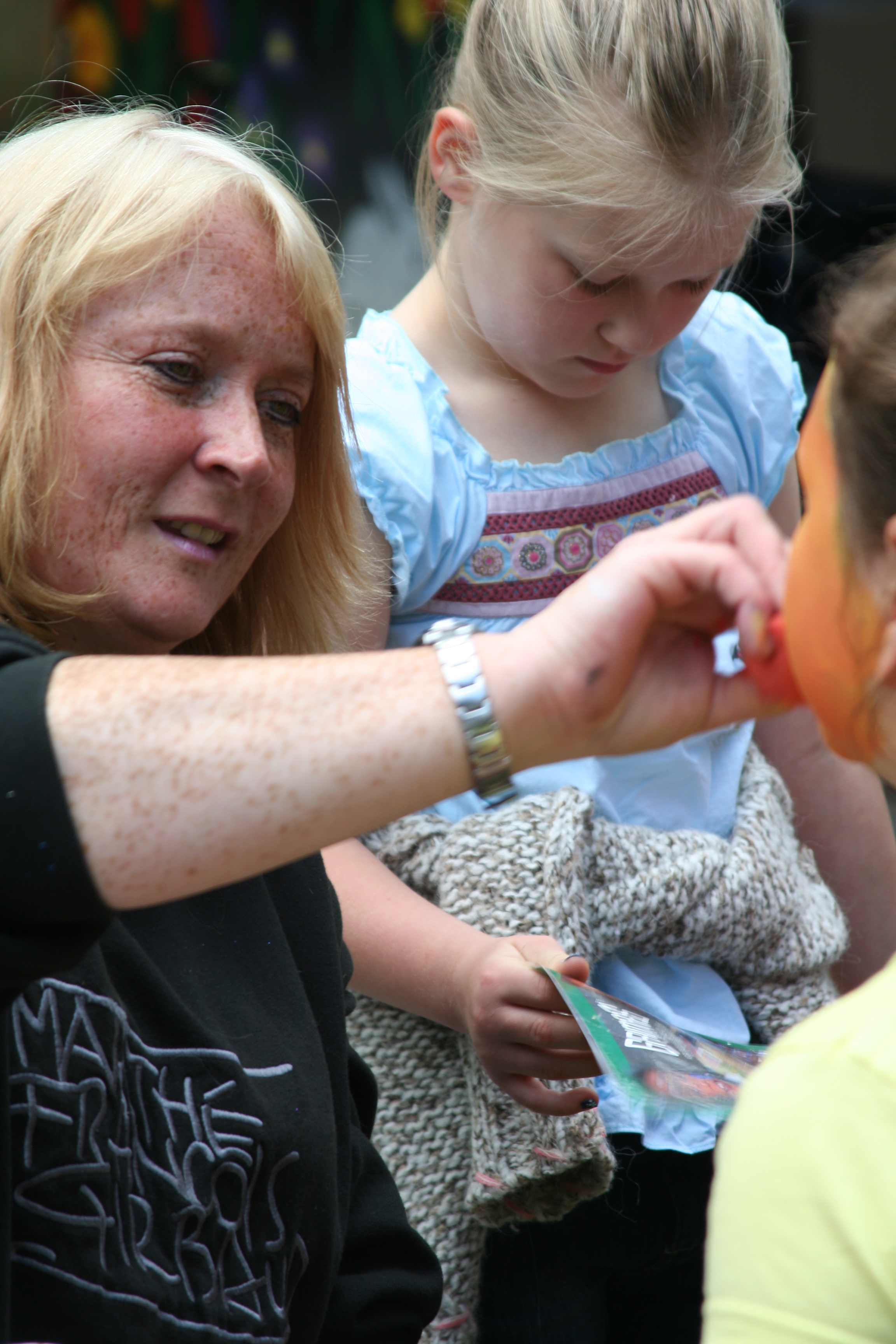 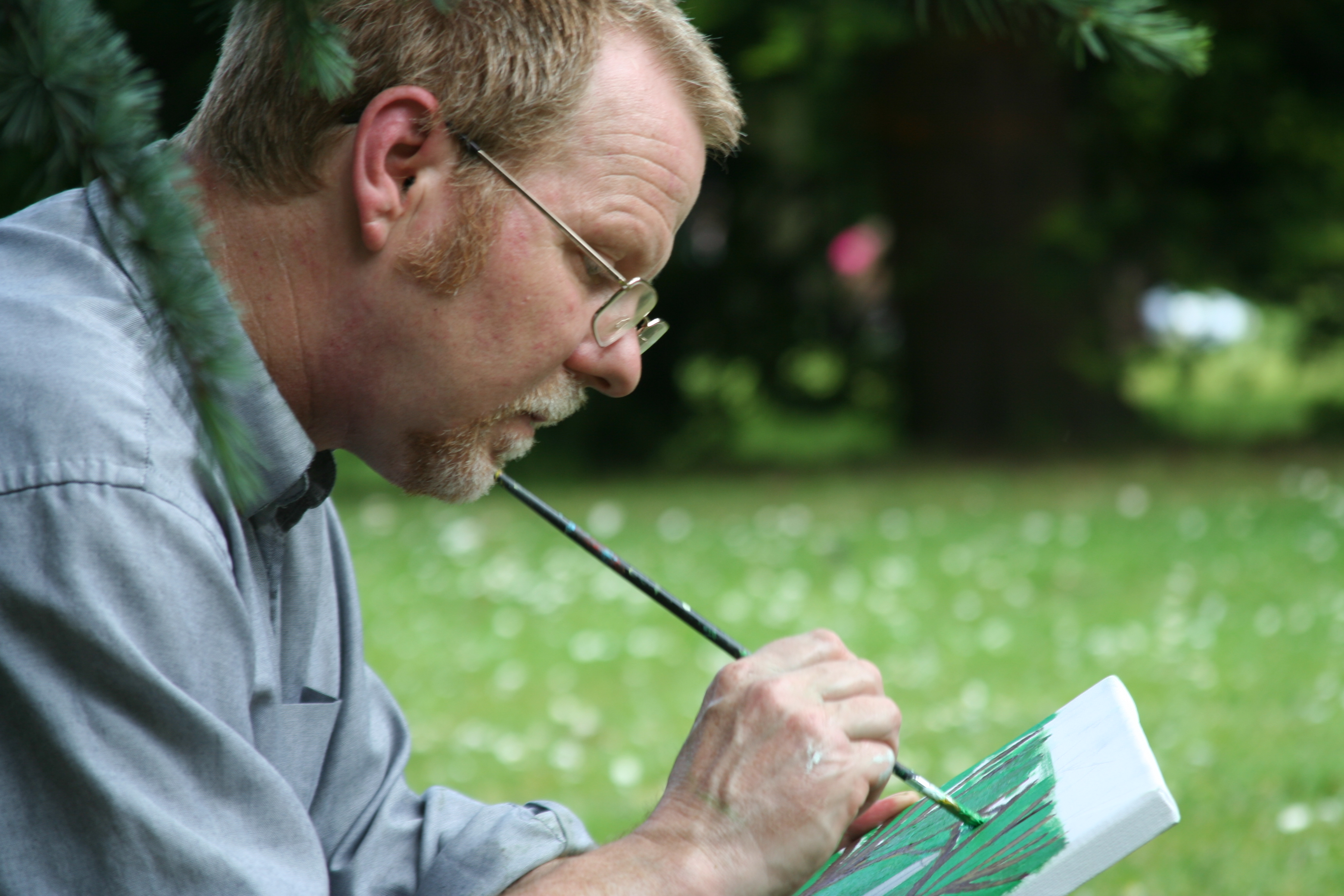 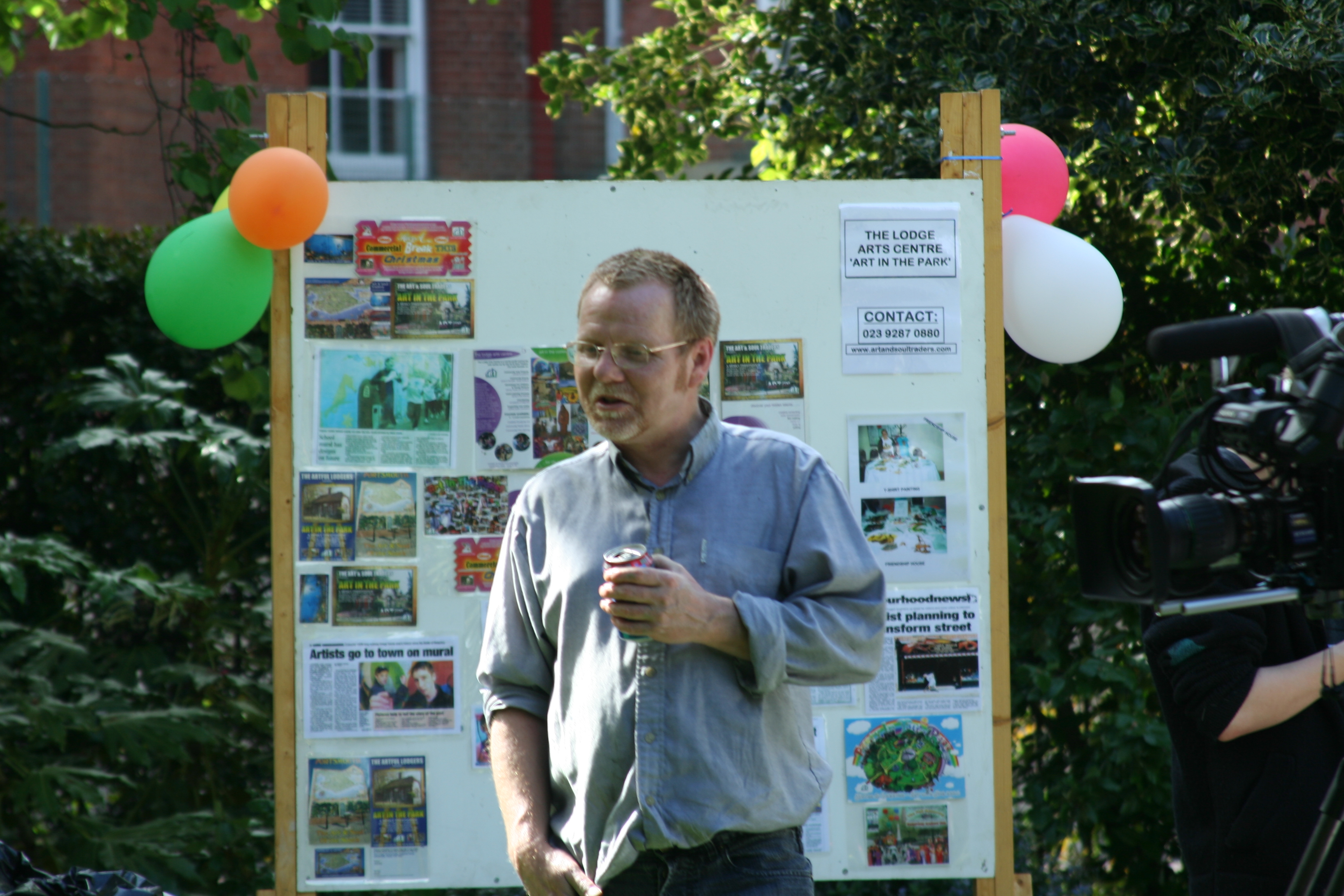 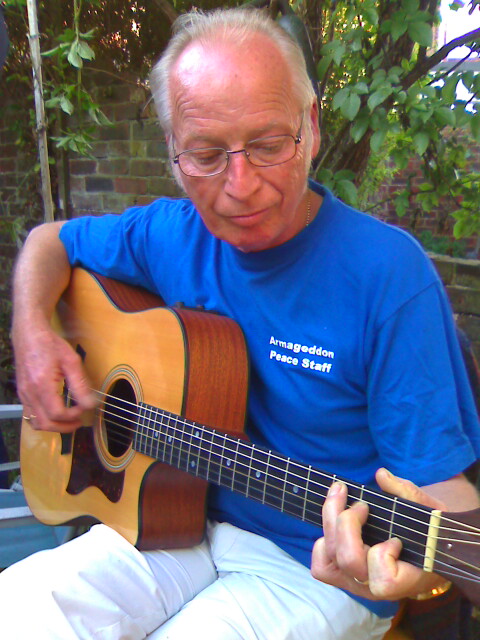