The story of the return of the Chinese Dagu Bell 2005

In the year 2000, I finally found the perfect venue for my teenage dream of an art centre – the unused lodge in Victoria Park. The beautiful 140-year-old gatekeeper’s cottage in Victoria Park was right in the middle of our city  of Portsmouth, and became my base for many years.

Over the next few years, I often noticed the Chinese pagoda war memorial in the park – and wondered why it seemed incomplete. The plaque on the memorial made reference to a bell, but there was no bell on display.

One day while pottering around the park greenhouse in 2004, I took a second look at the makeshift tool holder. The rounded iron structure used to hold brooms and rakes was actually the missing bell. We realised the significance and took the bell back to the gatehouse to put on public display.

I began researching the history of the bell on the internet and all of a sudden I came across a profound and totally unexpected personal connection. I discovered that in 1860 my great, great grandfather – Thomas Lane (VC) – was involved in storming the very same Chinese fort from where the bell originated and won his VC at that very battle. When I showed my aunties the only photograph in existence of him they nearly fainted and said that picture was up in Nanna’s house!

Thomas Lane was one of the most colourful soldiers the British empire had ever seen: Kipling used him as an inspiration, he emigrated from Ireland due to the potato famine, he was treated in a Crimean hospital by Florence Nightingale and he fought at Rorke’s Drift. He won 9 medals around the world – but forfeited his Victoria Cross for desertion in South Africa as a protest against the command there. King George was noted as saying that no one should forfeit their VC – and he won it back, there was much controversy over him being awarded 2 VCs.

History shows that the bell had been stolen from the Chinese by British sailors in the Boxers Rebellion of 1900 and brought back to Portsmouth and placed in the park. At one point our government wanted to melt the bell down in WWII to use as armaments so a quick-thinking park keeper buried it for 20 years which meant the clasp handle on top rusted away and that is why in the 1980s it could not be hung in the park anymore. So I began to have the idea that in this modern era – moves should be made to give the bell back to the rightful owners. 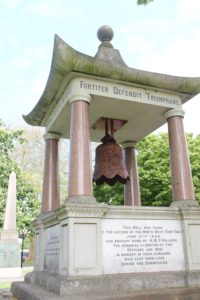 Subsequently, I started the process of handing the Dagu bell back to China on one condition that they provided a replica to hang in the monument in Victoria Park. The home office, Secretary of State, war museum, and the local council suddenly become involved and permission was granted and the bell was taken from the Arts Lodge.

A delegation of 11 people including myself went to China for the return of the bell and unveiling ceremony at the new museum. This was the first relic the Chinese received as part of their Antiquities Recovery Programme and as far as I know the first war trophy the British Empire has ever given back?

The Chinese government personally thanked me and said they are forever in my debt as this was one of the most important bells to their history and they did not know where it was on the planet.

Here is the statement I left with Jiaxing Zhang, Mayor of Tanggu Qu Government which has been displayed in the Tiangin museum along with the main focal point the bell since the handing back ceremony.

“This is the Bells destiny. The replica looks better than the original, the people of Portsmouth will be very proud. I hope you can find it in your hearts to forgive this country for its pillaging past and look to the future with peace in our minds.” 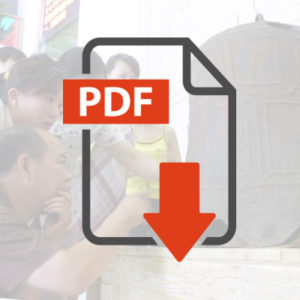 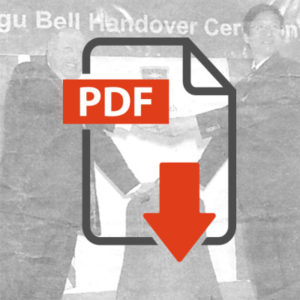 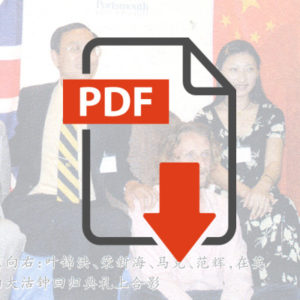 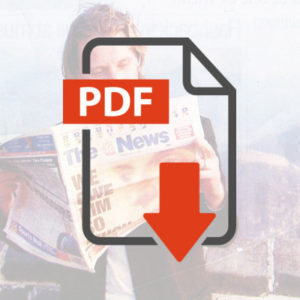 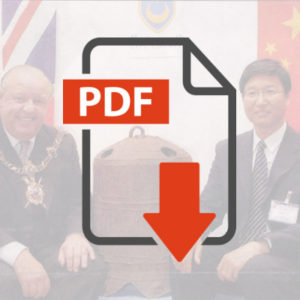 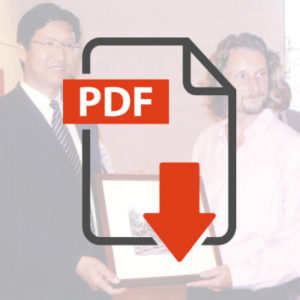 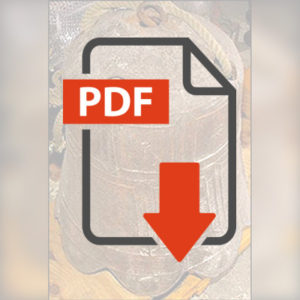 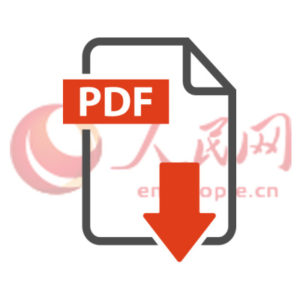