Looking back over the last 2 or 3 decades and seeing the development of Southsea and especially Albert Road, Elm Grove and Fawcett Road. In the late 1990s, there was a campaign by the council to change the use of Albert Road shops to living accommodation this was at the same time they stopped funding the Kings Theatre as everyone knew at the time if the Theatre disappeared the whole street would.

I was looking for a venue for my arts centre down there and showed local councilors around the old coach works garage as the owners could not get planning permission for developing it into living accommodation. I went to Albert Road Traders Association meetings sharing ideas on how to save and enhance the Road by creating an identity, murals along the top of the shop facades, archway across the road with the name on, and closing the road for street parties.

Uncle Albert Would Be Proud

These were also ideas shared by Dress code, Garbo’s and Parmiters shops and thankfully the Kings was saved and the street has grown more and more even spreading now into Highland Road and Elm Grove.

We designed an archway for Albert Road in 2004 and quote from a blacksmith and there was funding allocated but when city arts got involved the project and money disappeared.

In 2008 Ian Parmiter and others volunteered to arrange a street party thinking that maybe a thousand people may attend but over 10,000 people enjoyed the sun, activities and music events. Supported by local traders, Love Albert Road Day aimed to unify the community and raise awareness of what the street has to offer, strengthening trader and customers bonds.

Along with performances from local musicians, there were street performances, exhibitions, dance, theatre and a wide selection of cuisines from around the world from this iconic road. The second year saw an incredible 80-100,000 people attend! this was most unexpected and a surprise to organisers and council but very welcoming by the pubs in the road.

The infrastructure for such numbers was inadequate and a few things went wrong but this was the largest free festival this city has ever seen. The next step I suggested was to have the music bands play down the side streets freeing up Albert Road and then have the Lord Mayors procession could wind its way down the road onto Southsea Common where we can fit over half a million people and have in place all the necessary facilities.

2010 saw Love Albert Road Day cancelled by the organisers due to the council and police charging too much to put it on, sadly the people making the most money from the day was sponsoring the event the least.

This Time Next Year

Ian Parmiter, the chief organiser and owner of Parmiters Antiques, said: ‘We were hoping that someone would come up with sponsorship or that the council would help us out. But that hasn’t happened. It was so successful last year, people don’t realise the work that goes on for it behind the scenes. We are a target if something goes wrong. If something goes wrong I go bankrupt and I don’t think that is fair.

‘Mr. Parmiter added: ‘The council uses it in a lot of publicity as an attraction for the city but there is no substance to support it. I don’t think they have put their money where their mouth is.

‘Cllr Lee Hunt, head of and culture and leisure, said: ‘We are offering extra help with officer support and toilet facilities but we can only go so far at the taxpayer’s expense. ‘It is time for the larger organisations like the breweries who make a profit from the event to stump up.’

From these large numbers of local people who wanted to celebrate Southsea and party, the Victorious Festival was created first down the Historic Dockyard and then on Southsea Common. The rest is history! 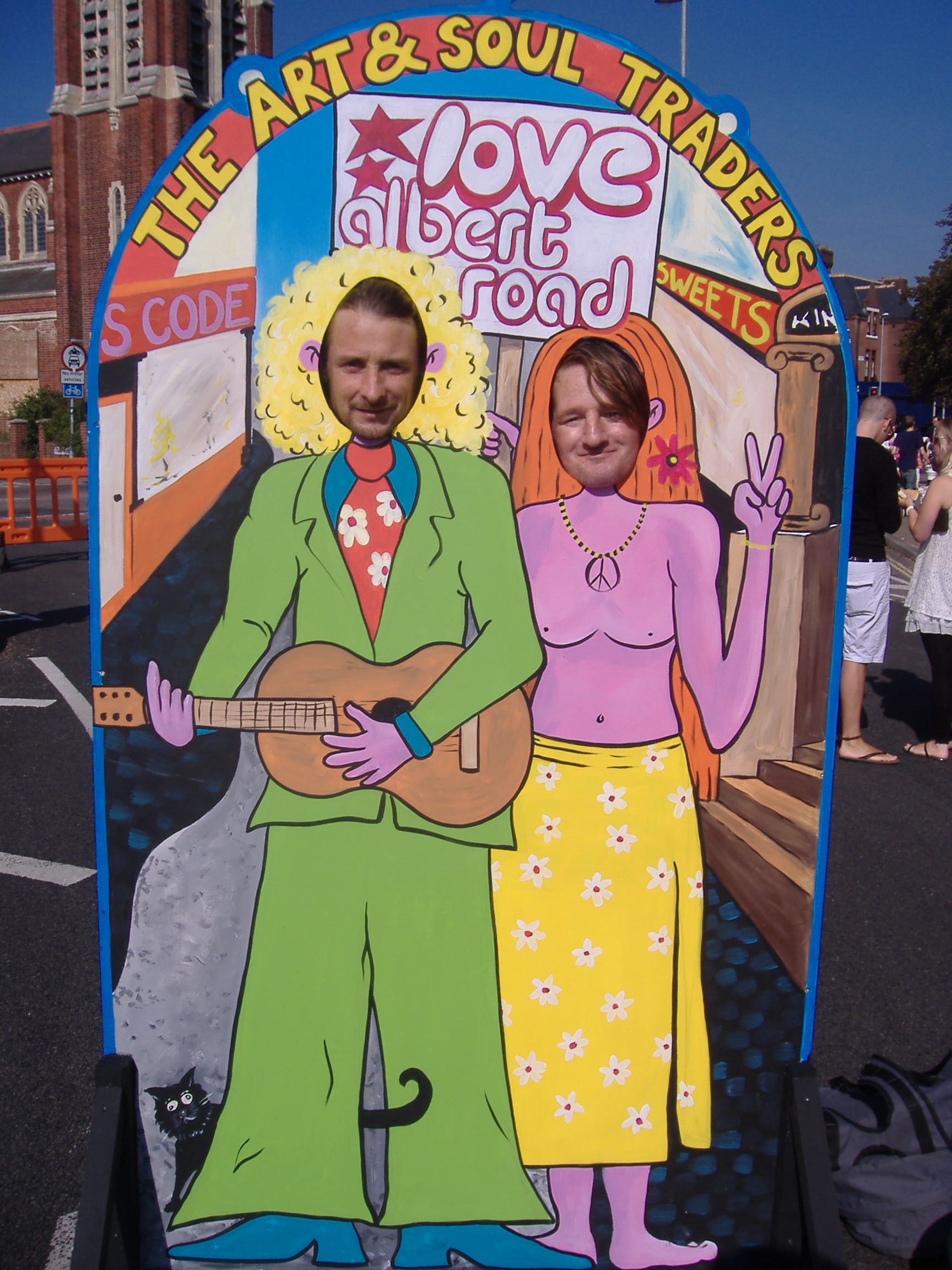 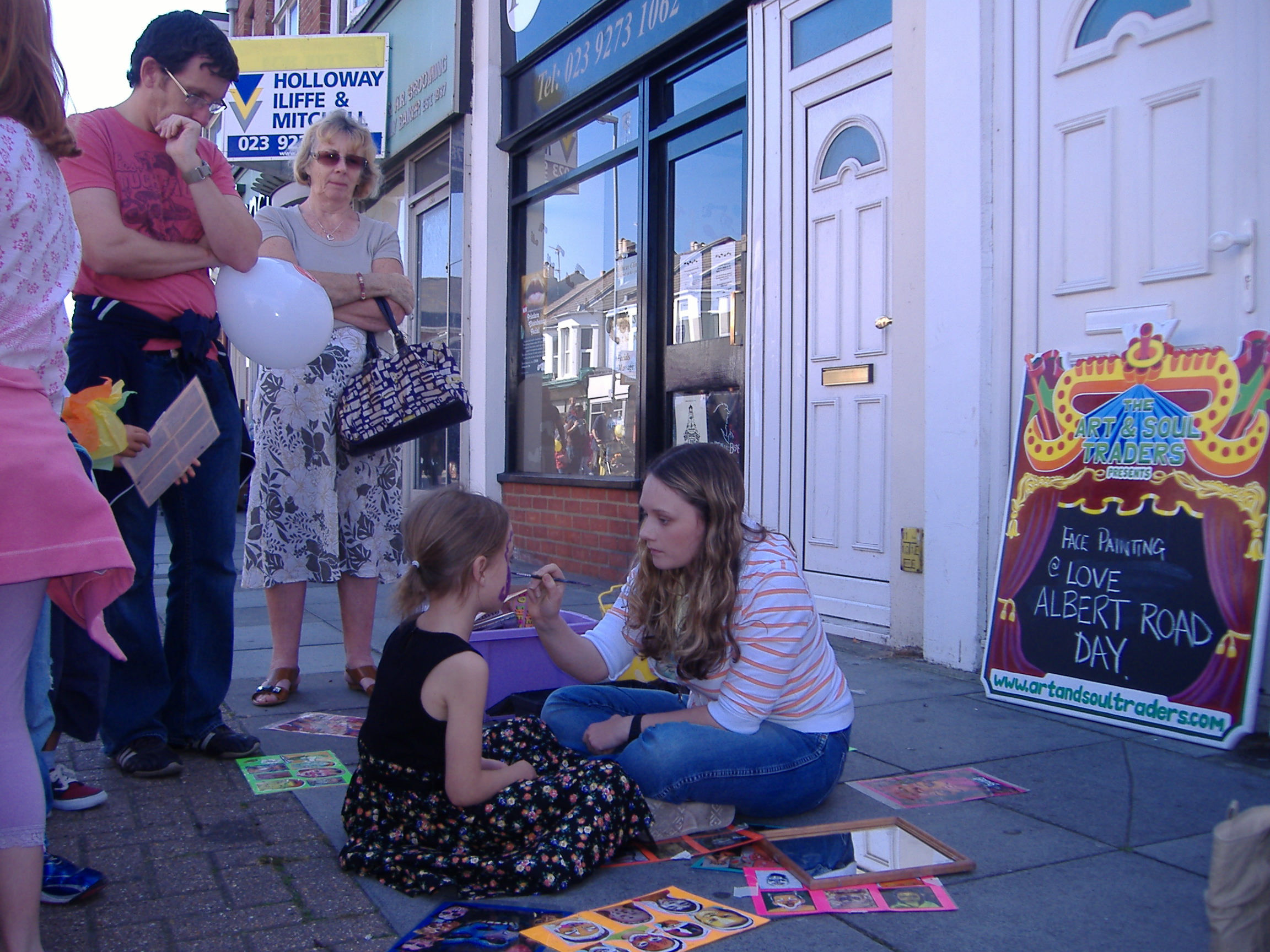 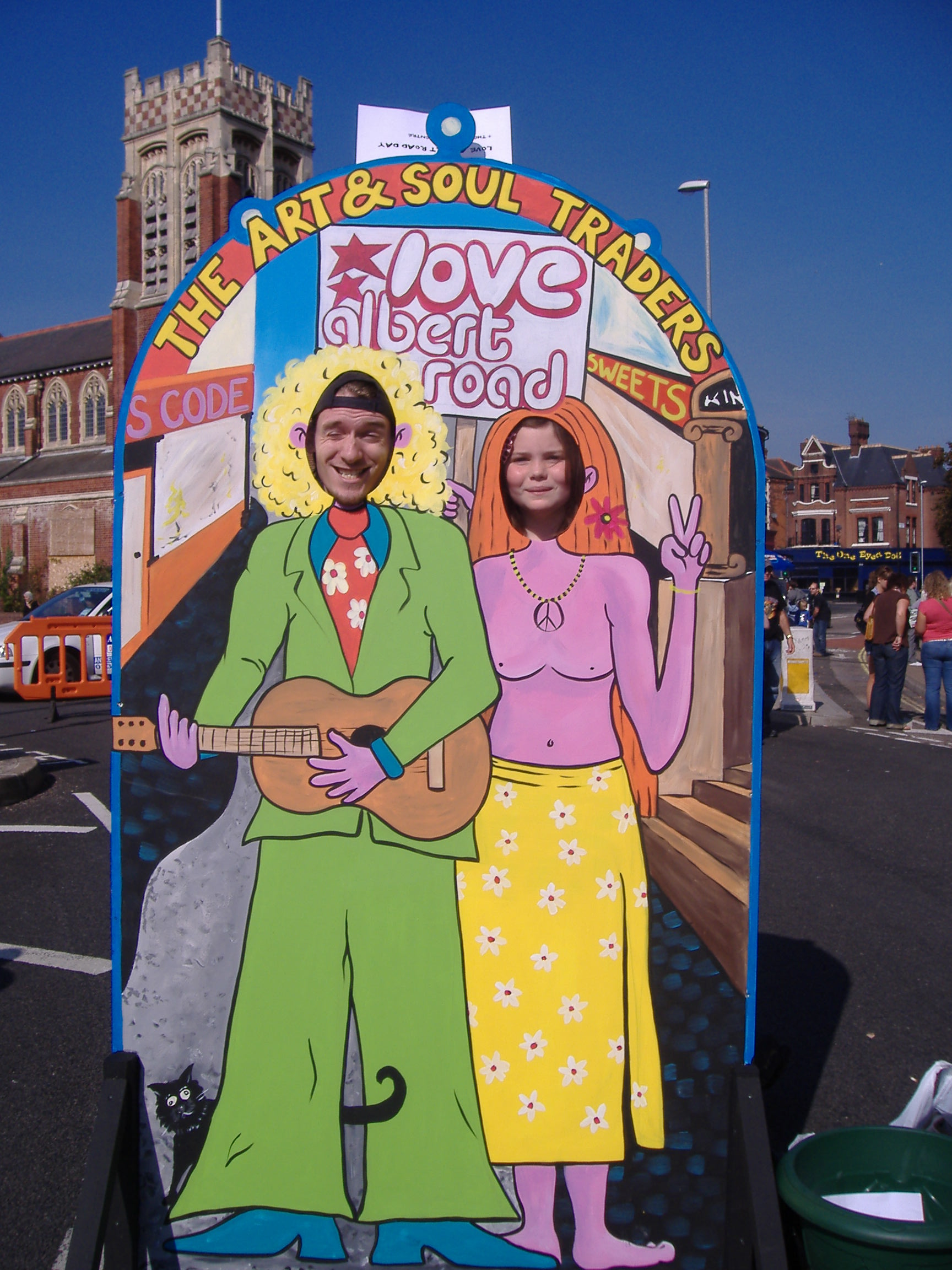 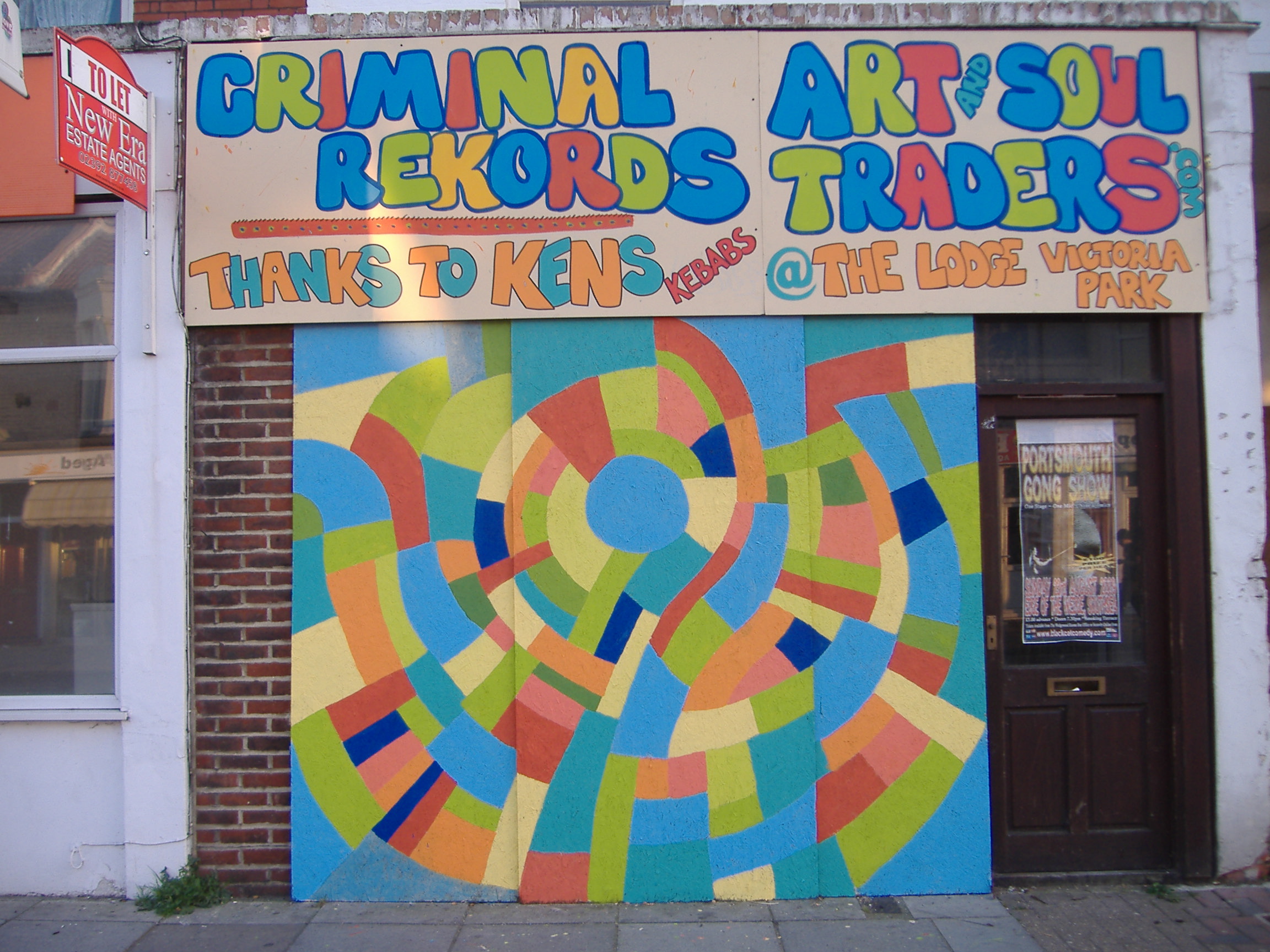 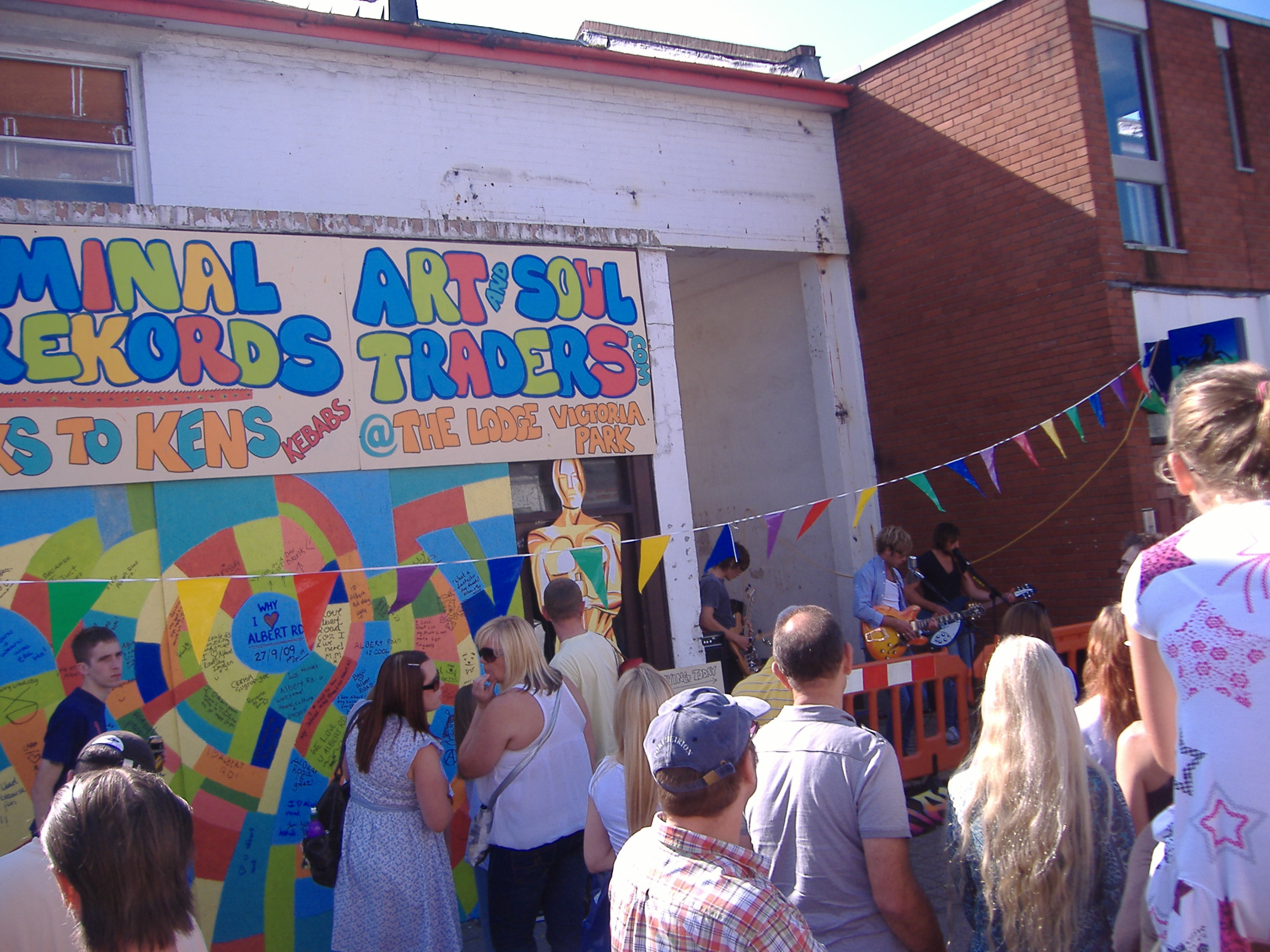 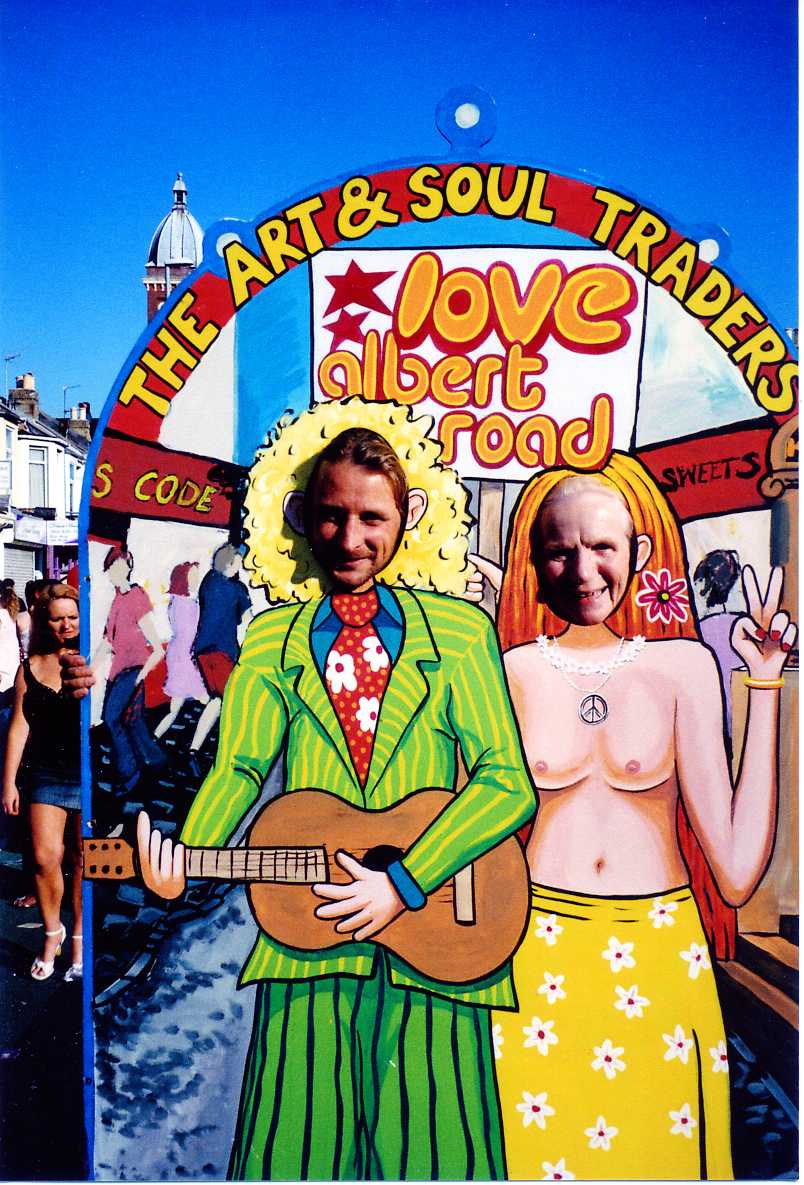 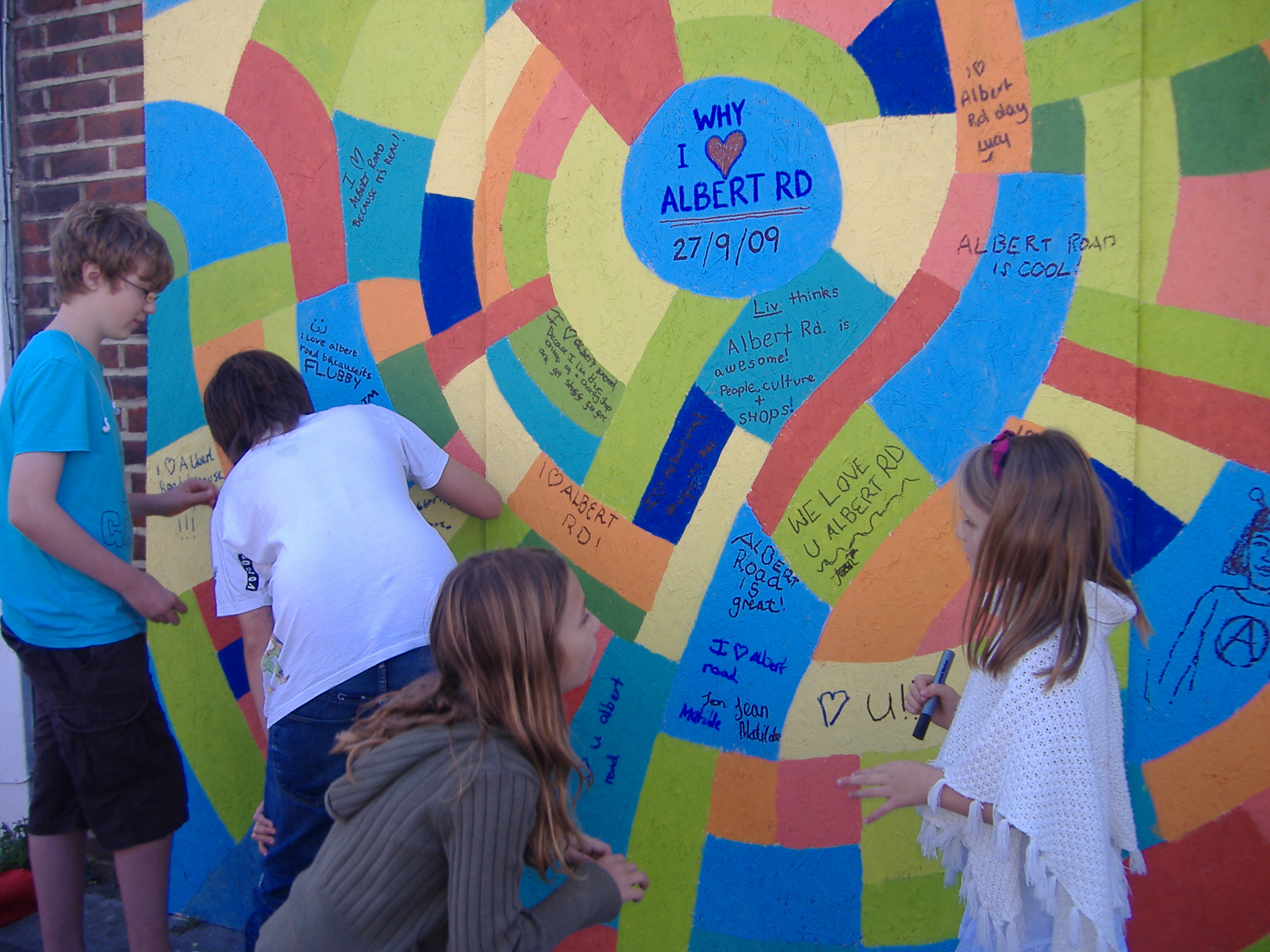 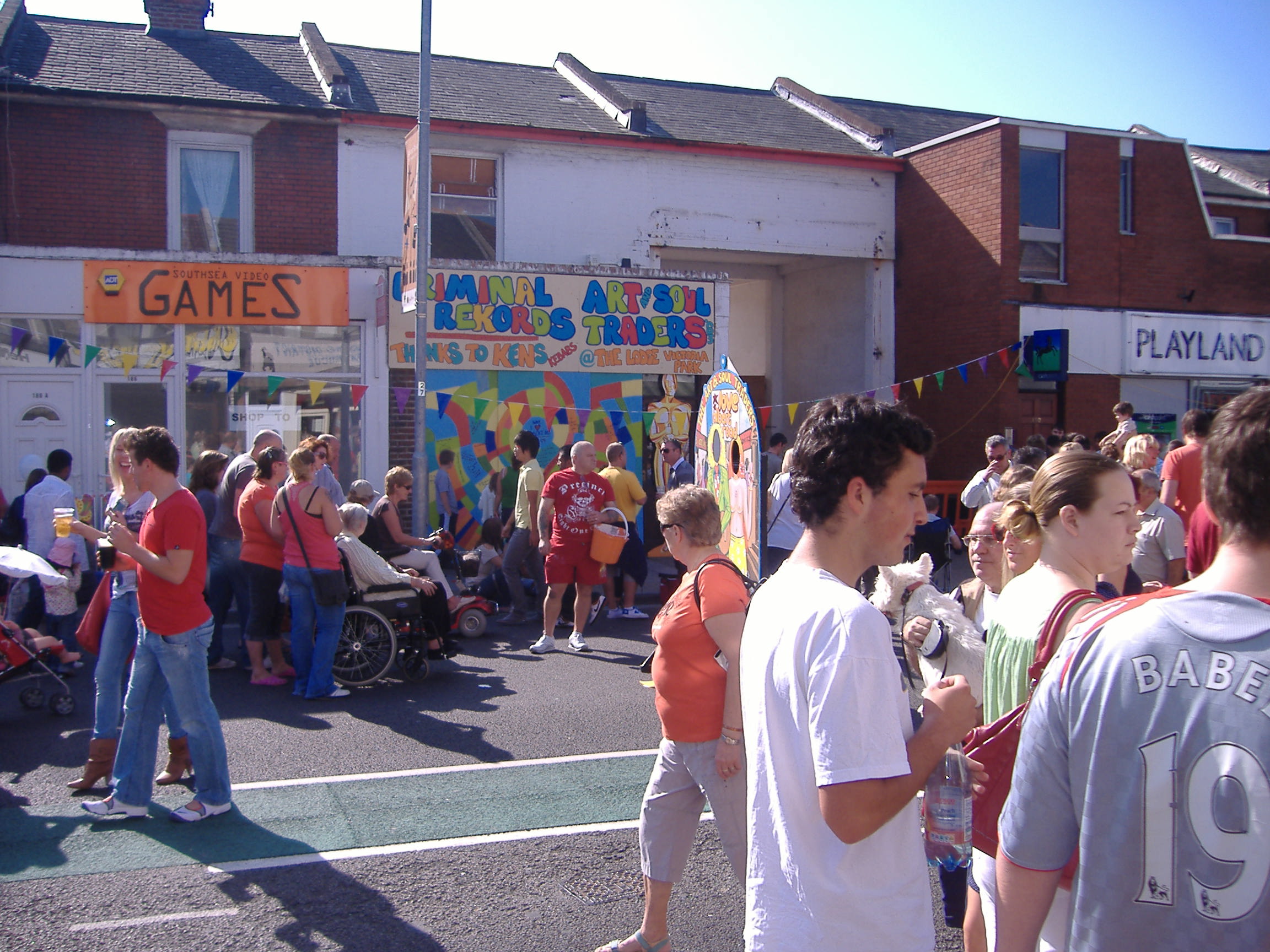 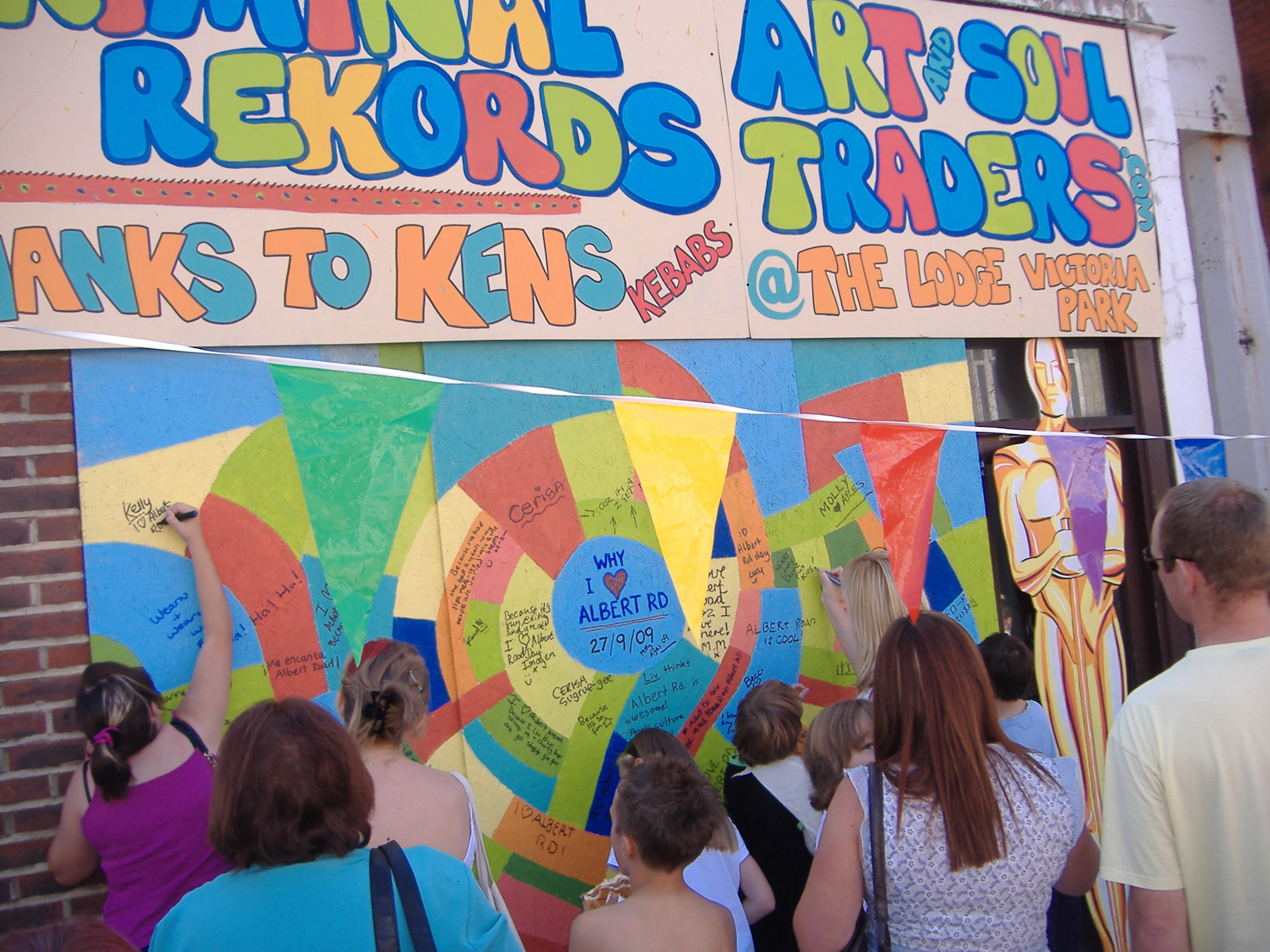 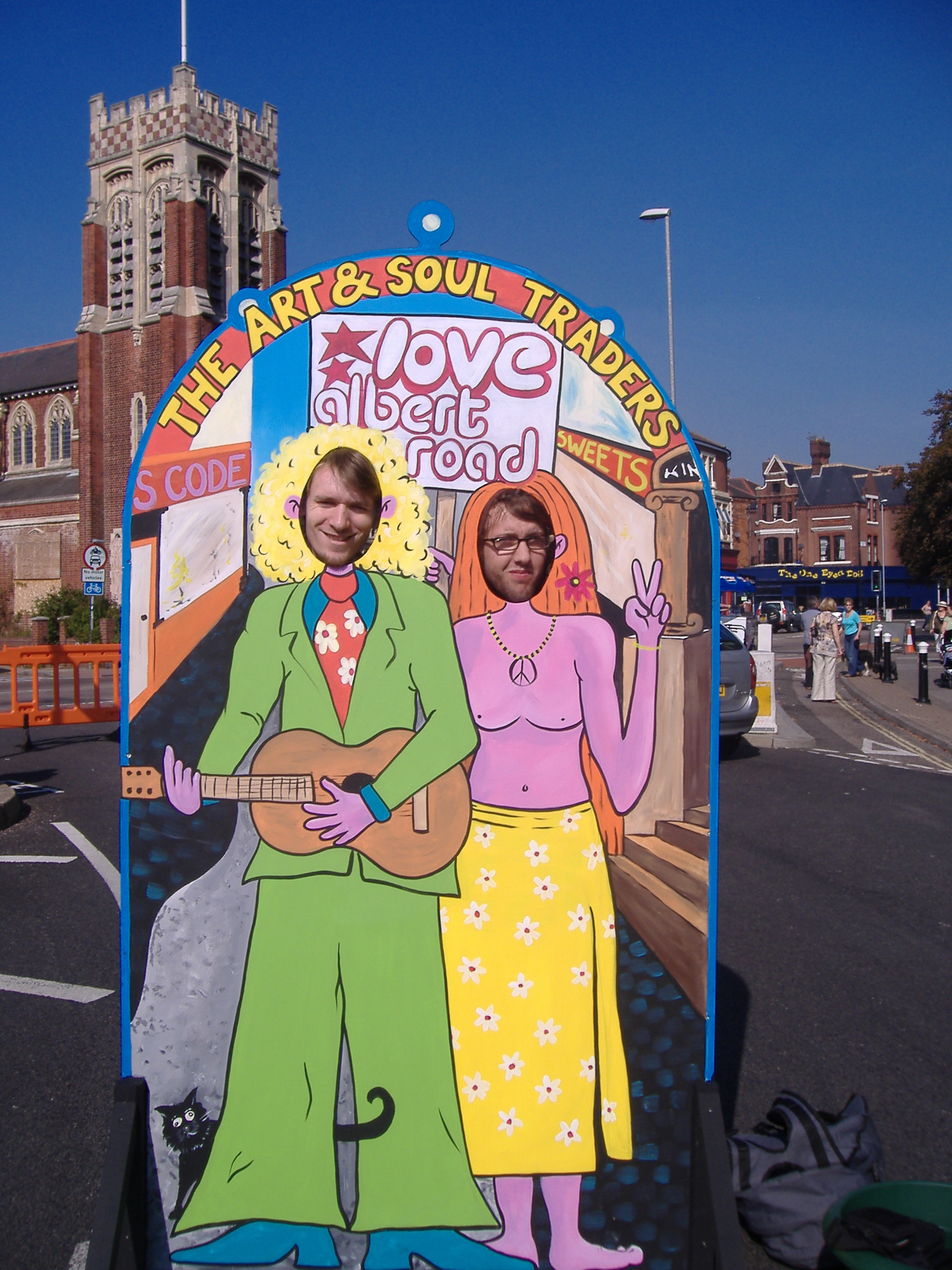 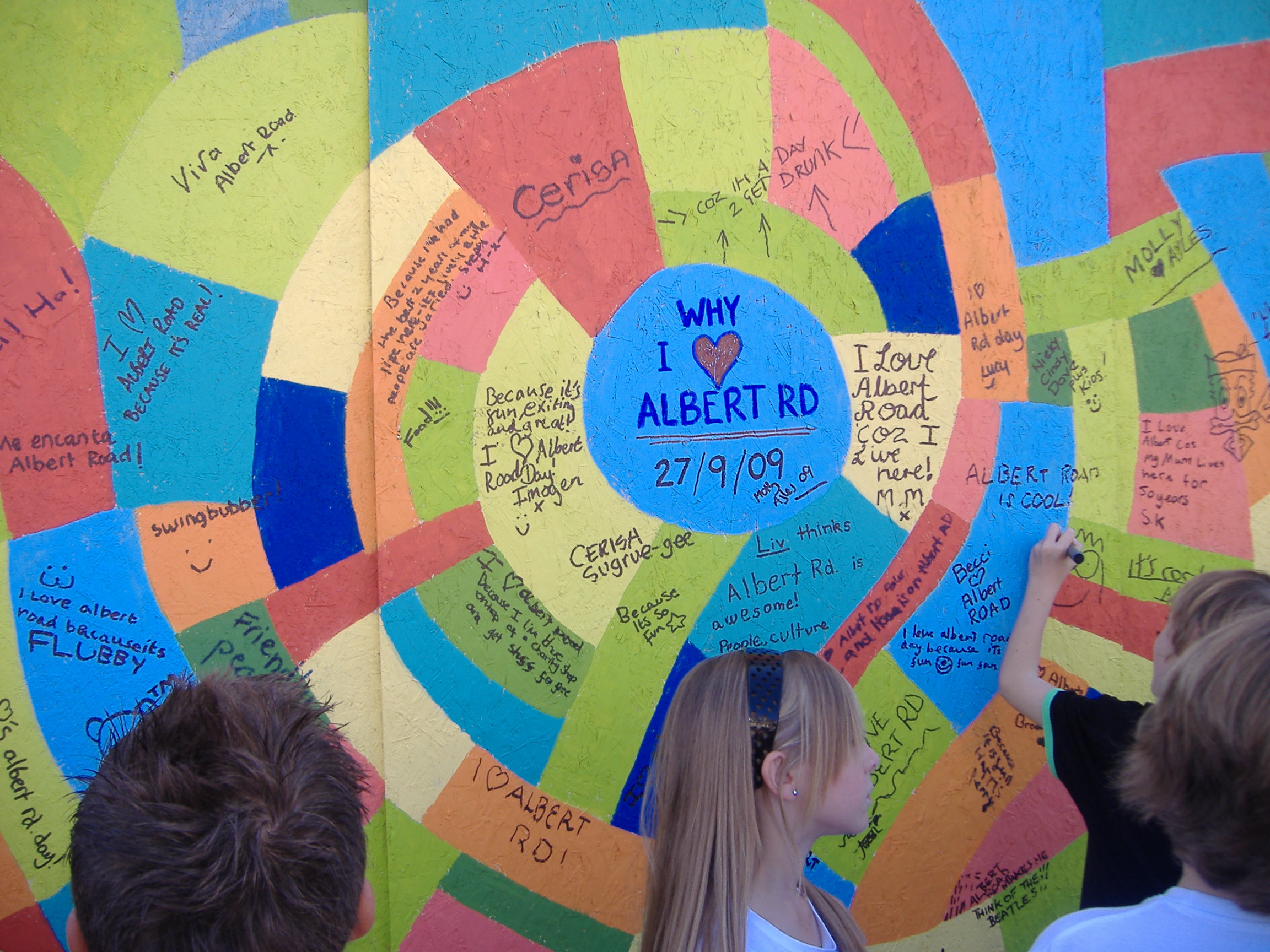 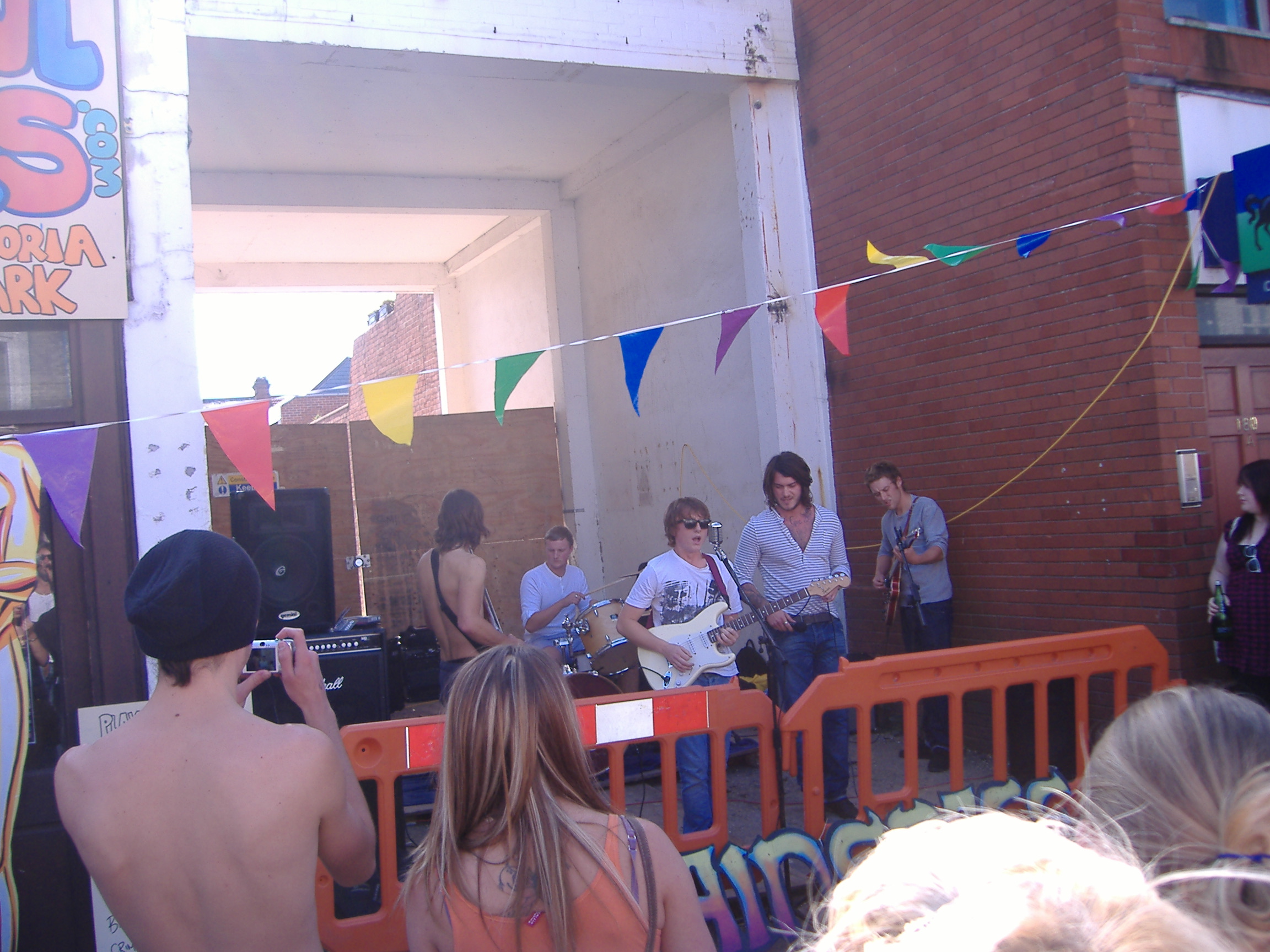 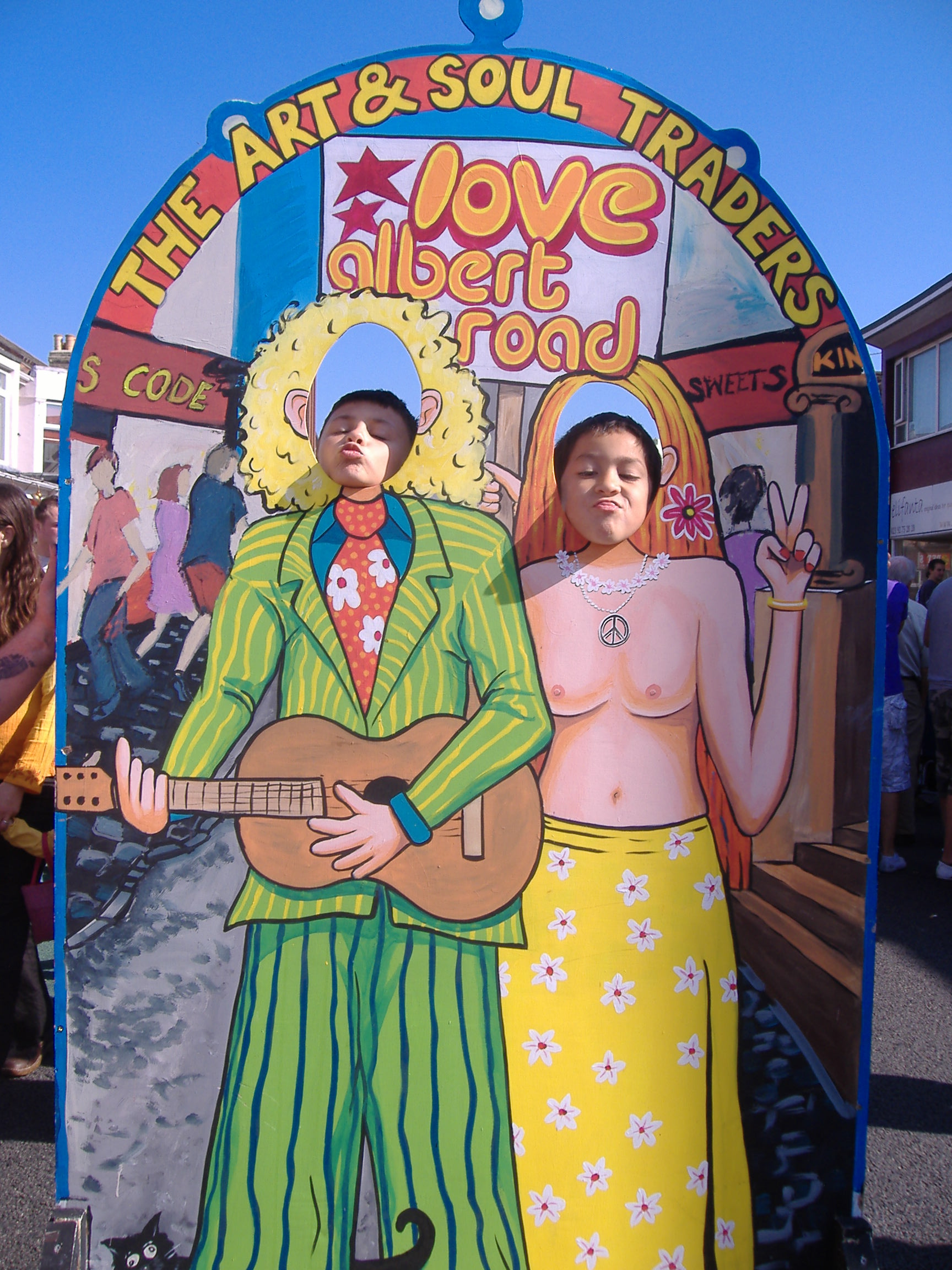 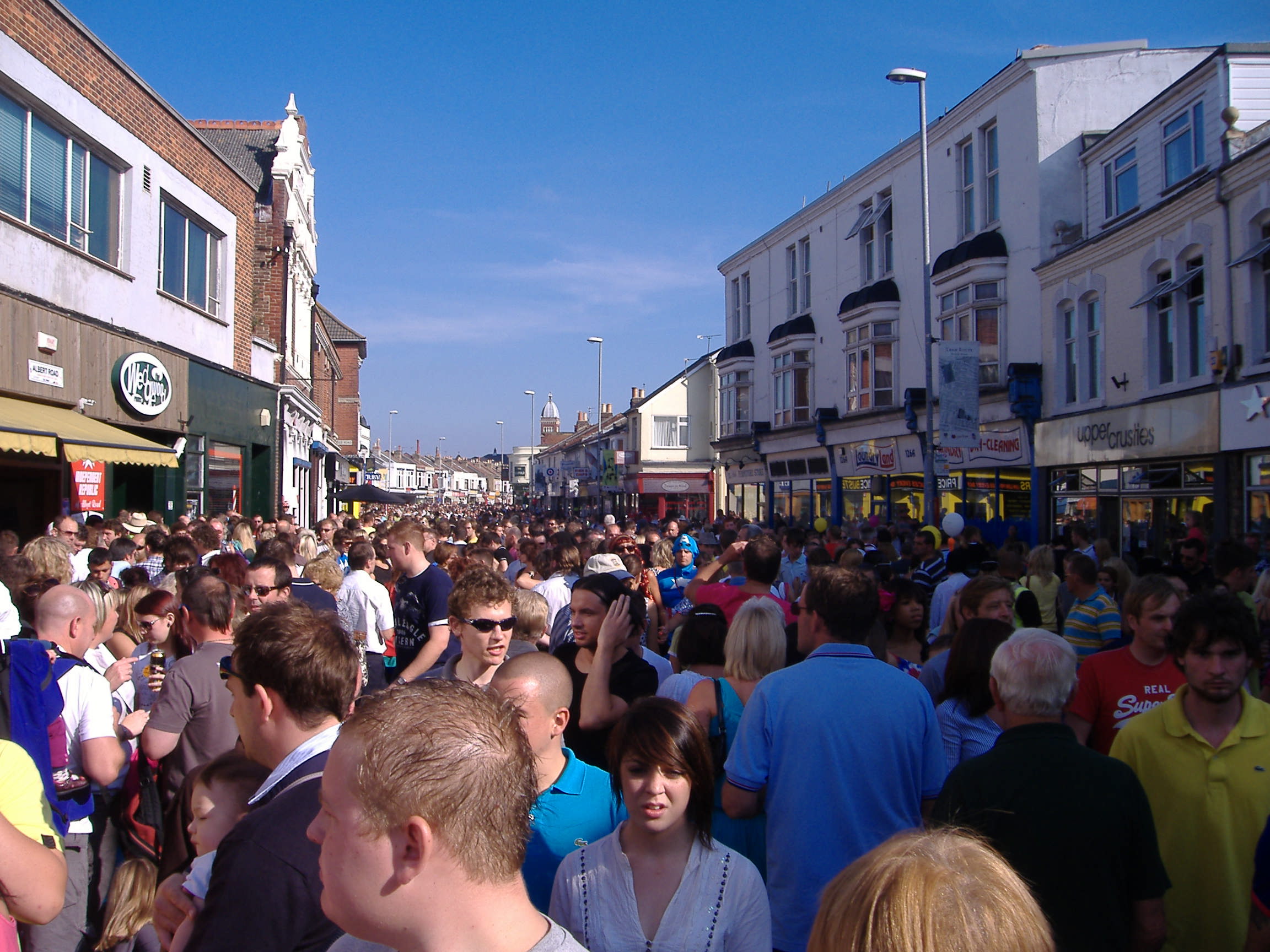 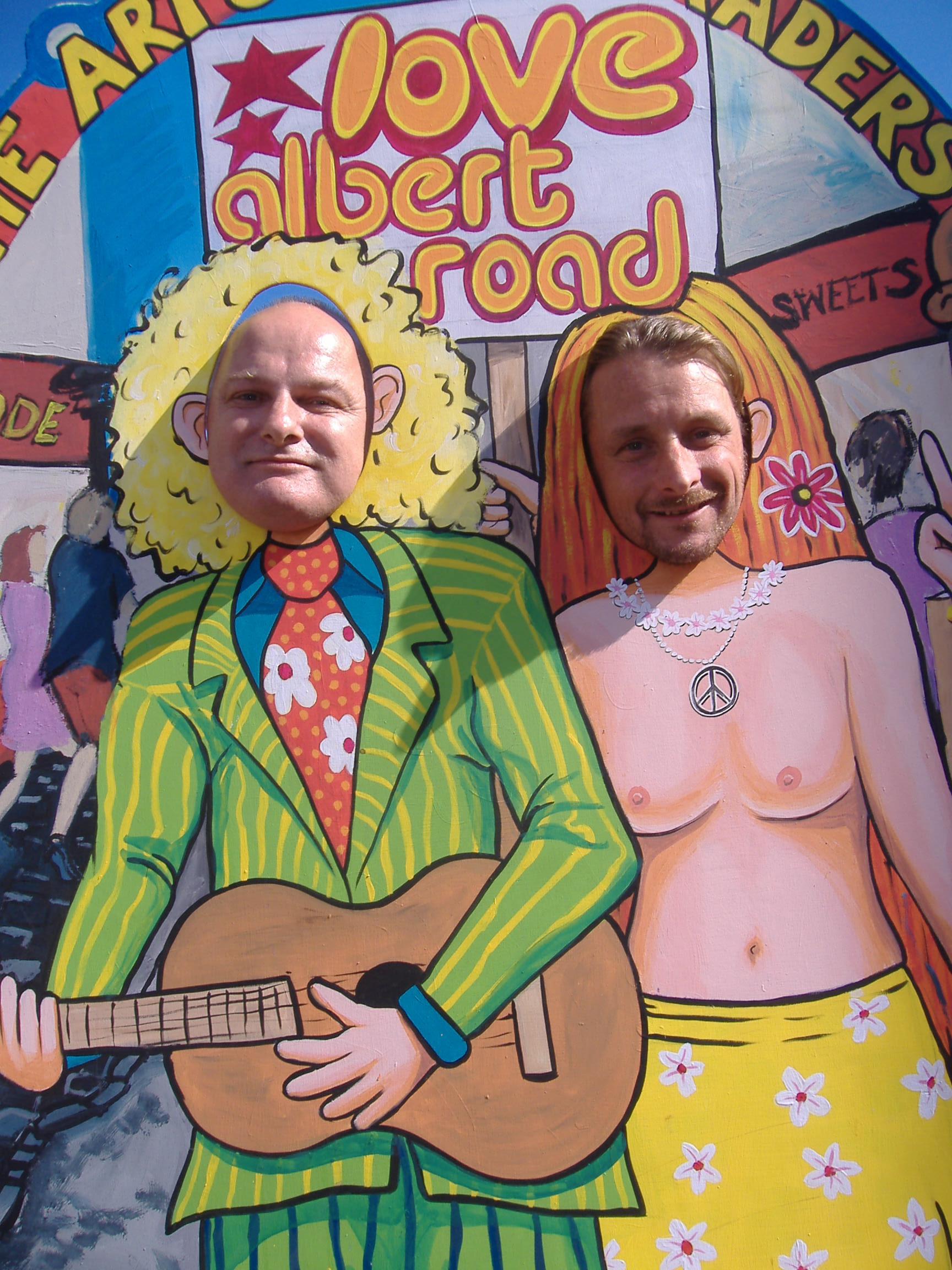 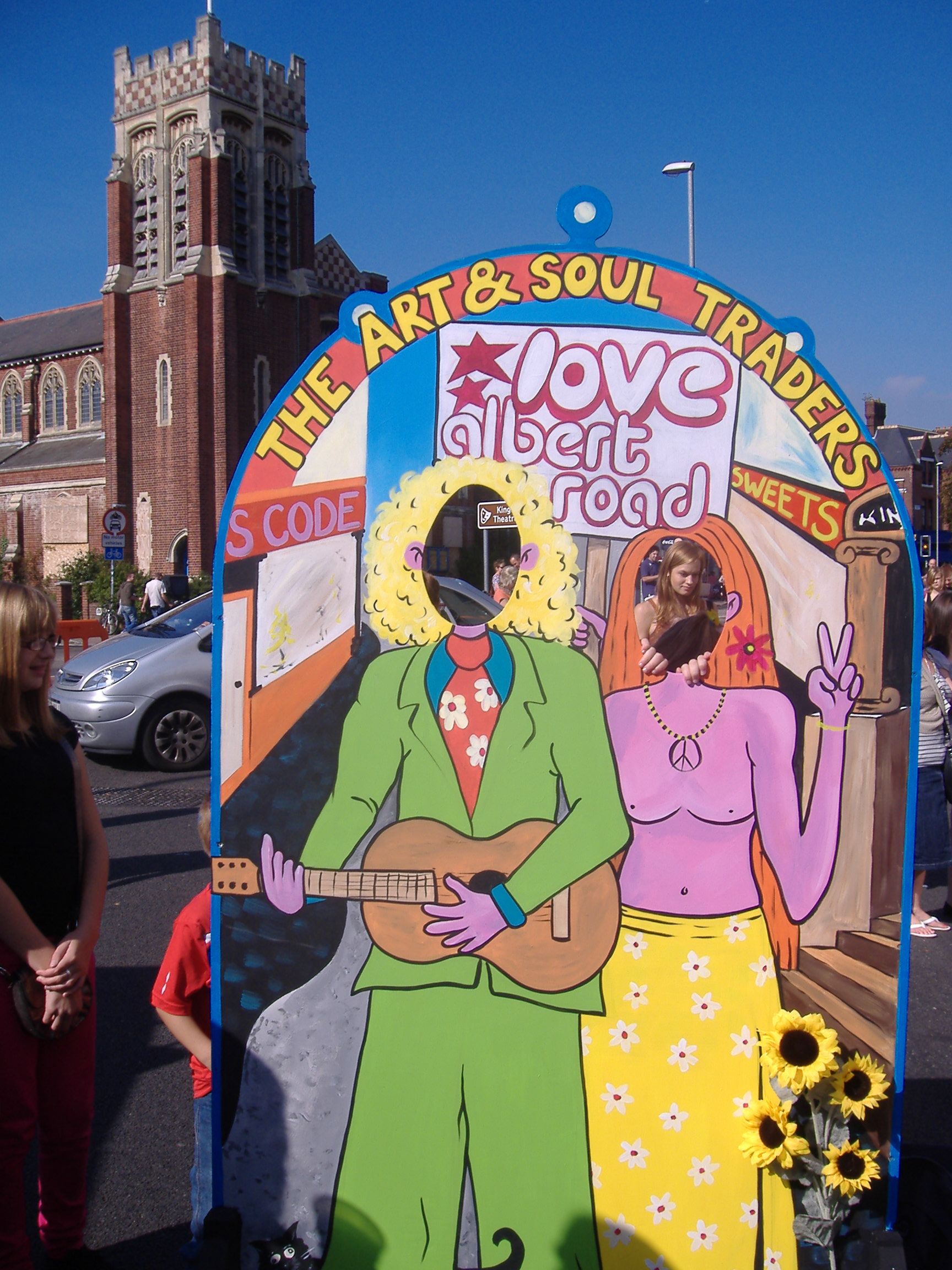 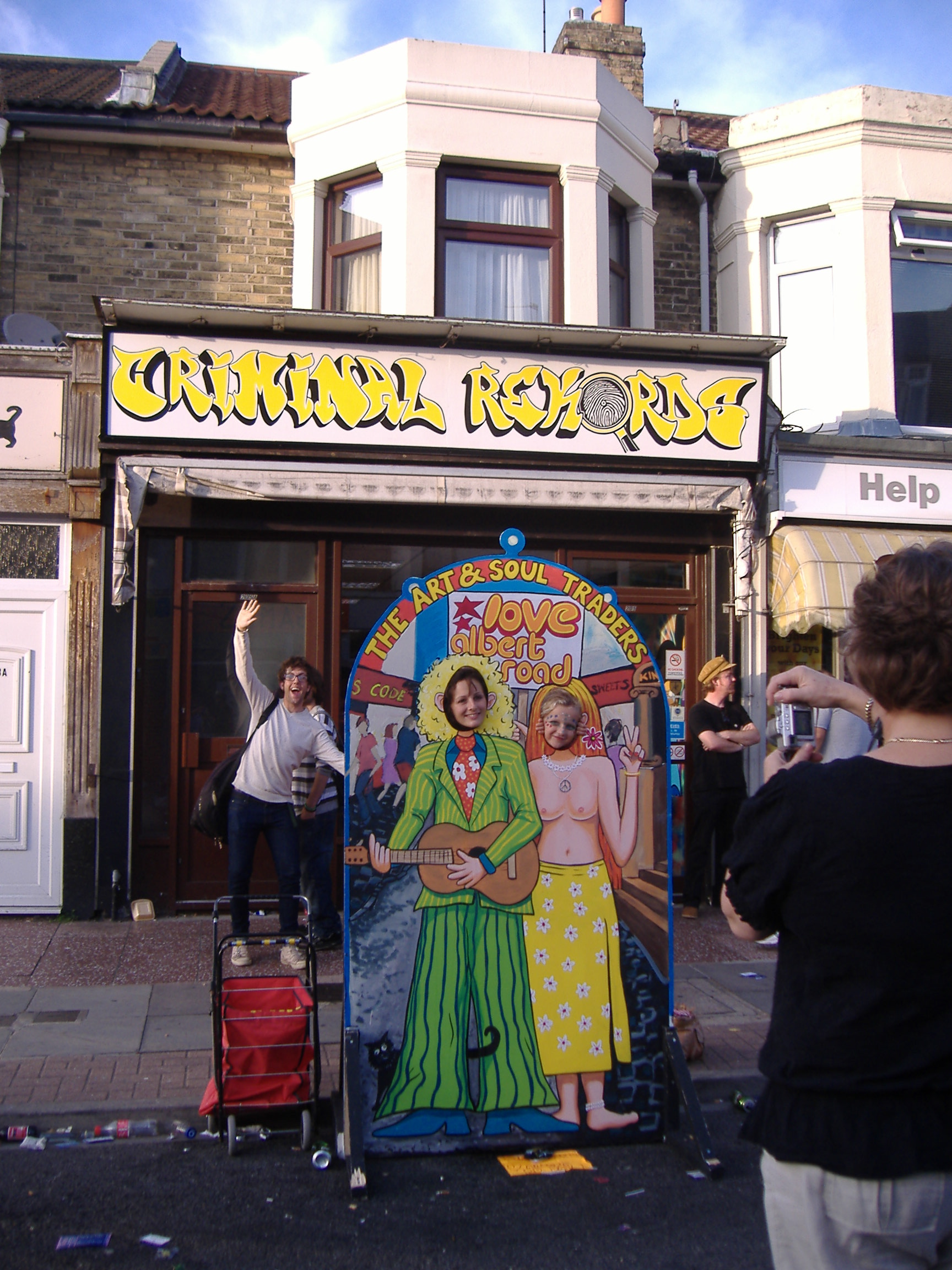 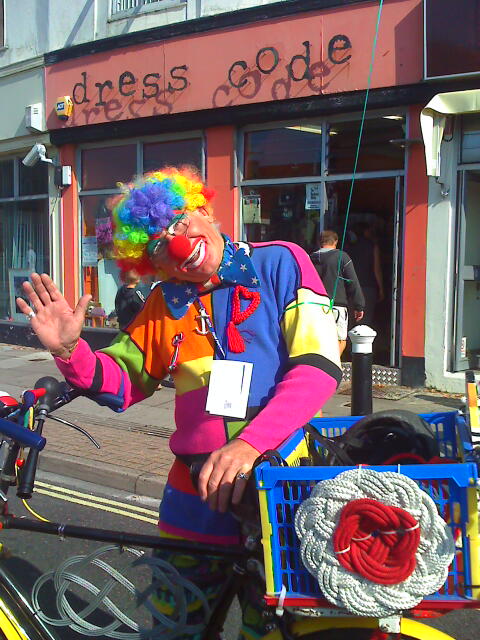 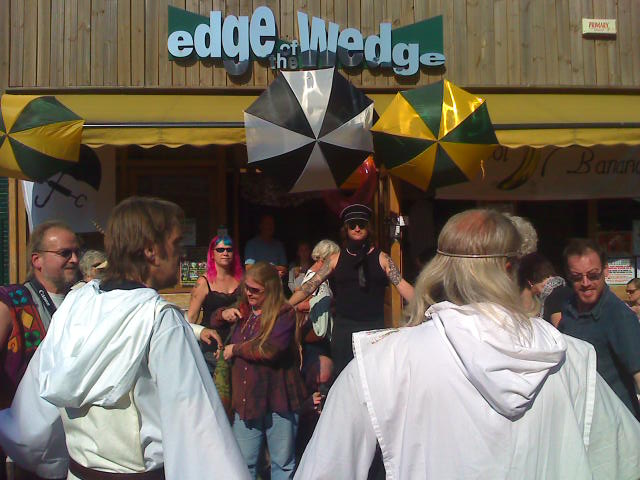 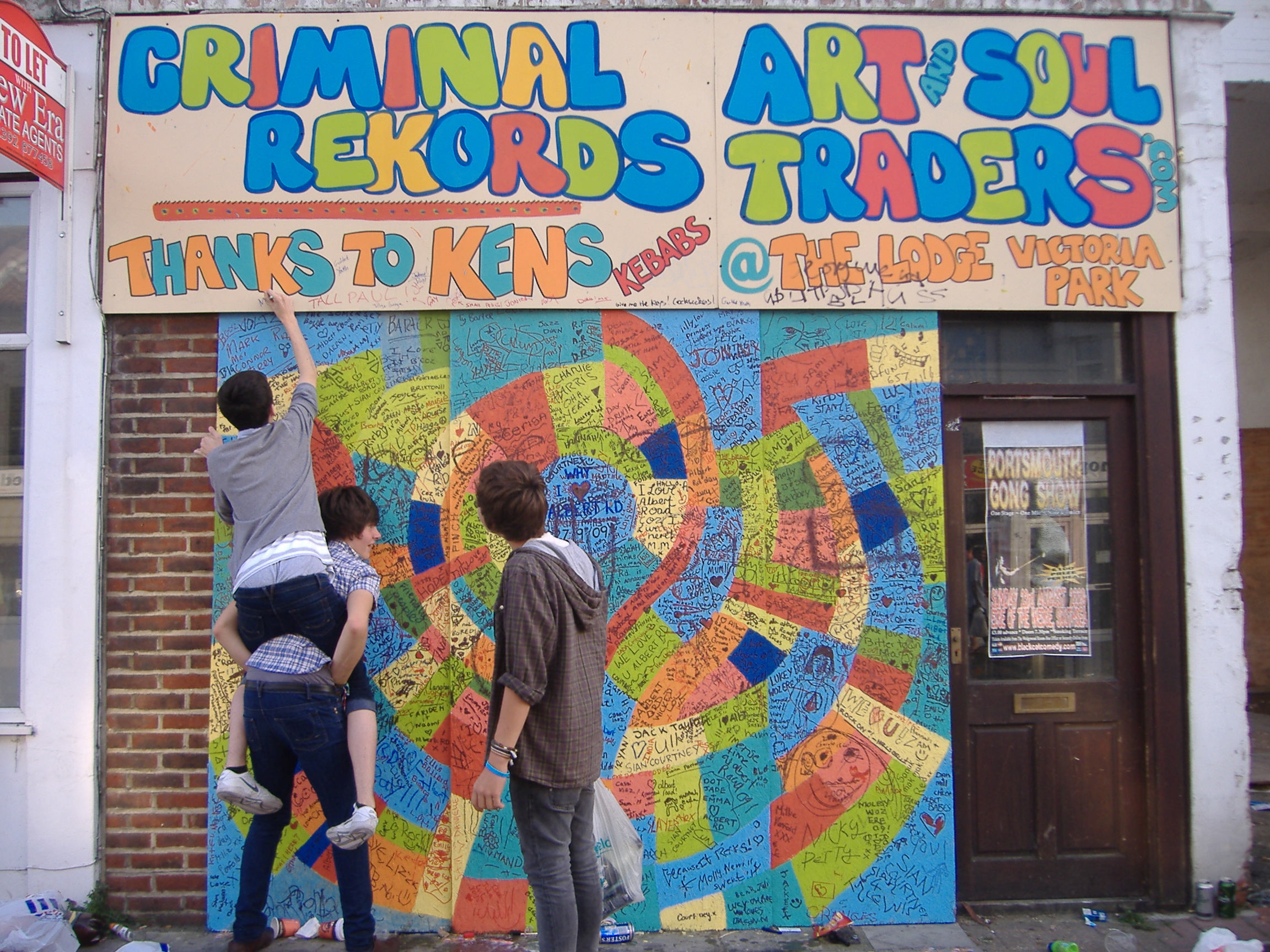 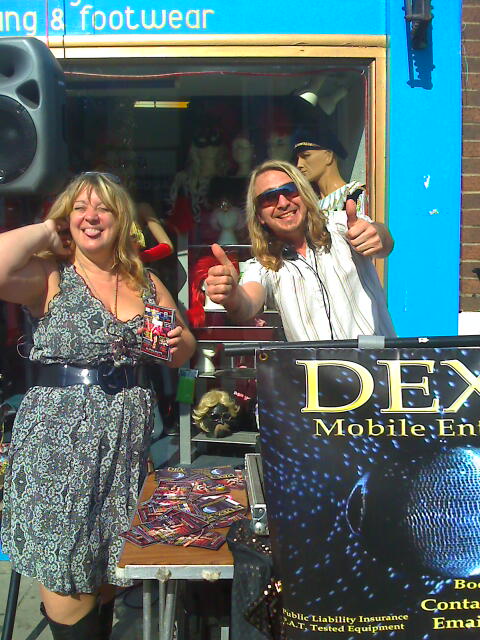