This mural was commissioned in January 2020 by a gentleman who lives in a grand house in Emsworth. He had previously planned a theme and design to his reading room and just needed the artist to complete his vision of Icarus and Daedalus flying around the ceiling rose sun including a phoenix rebirth on the other side all which tells a personal story for the owner.

The story goes, Icarus was the young son of Daedalus and Nafsicrate, one of King Minos’ servants. Daedalus was way too smart and inventive, thus, he started thinking how he and Icarus would escape the Labyrinth. Knowing that his architectural creation was too complicated, he figured out that they could not come out on foot. He also knew that the shores of Crete were perfectly guarded, thus, they would not be able to escape by sea either. The only possible way left was the air.

After Daedalus managed to create gigantic wings, using branches of osier and connected them with wax. He taught Icarus how to fly, but told him to keep away from the sun because the heat would make the wax melt, destroying his wings.

Although he was warned, Icarus was too young and too enthusiastic about flying. He got excited by the thrill of flying and carried away by the amazing feeling of freedom and started flying high to salute the sun, diving low to the sea, and then up high again.

His father Daedalus was trying in vain to make young Icarus understand that his behavior was dangerous, and Icarus soon saw his wings melting.

Icarus fell into the sea and drowned. The Icarian Sea, where he fell, was named after him and there is also a nearby small island called Icaria. 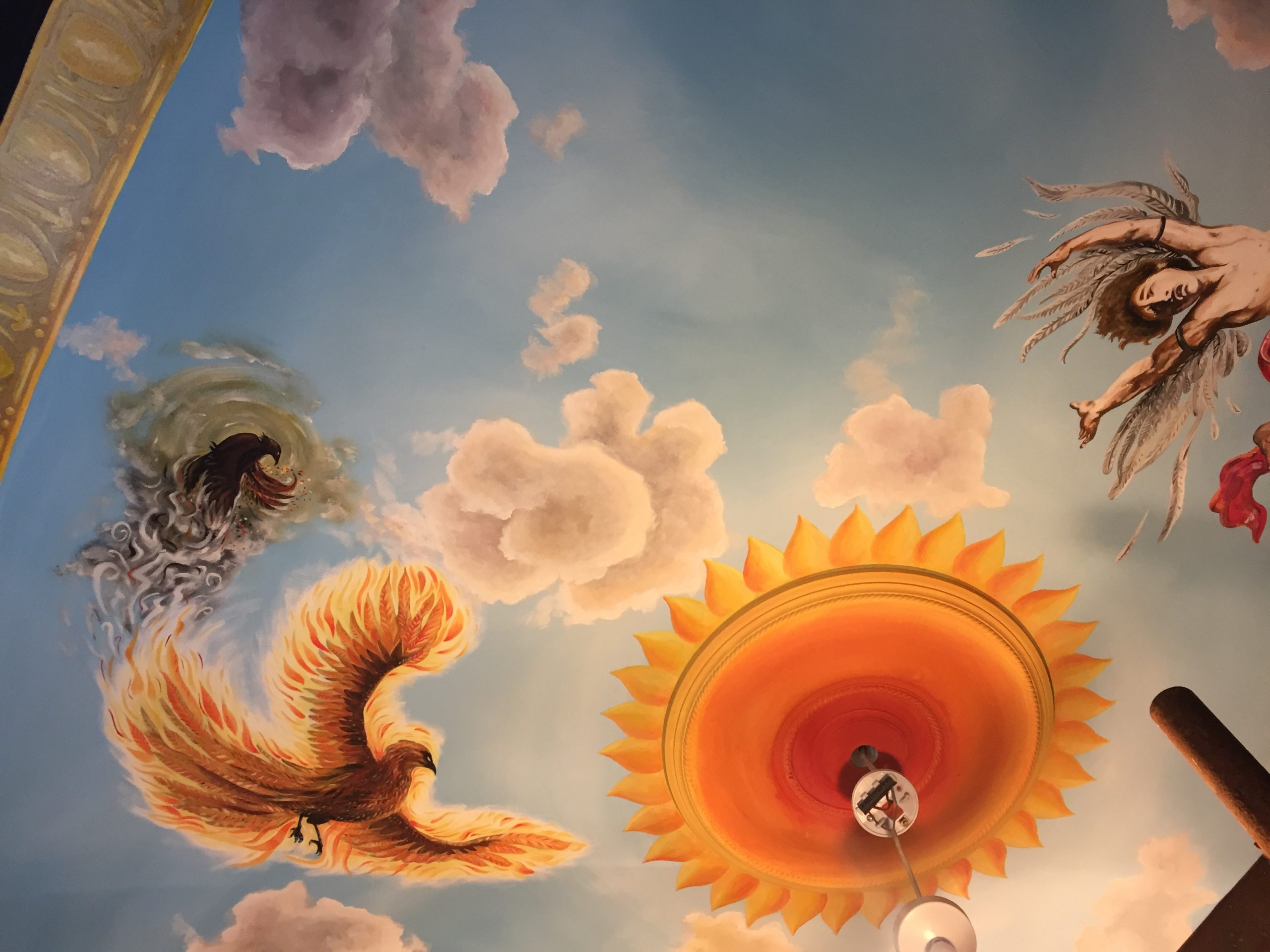 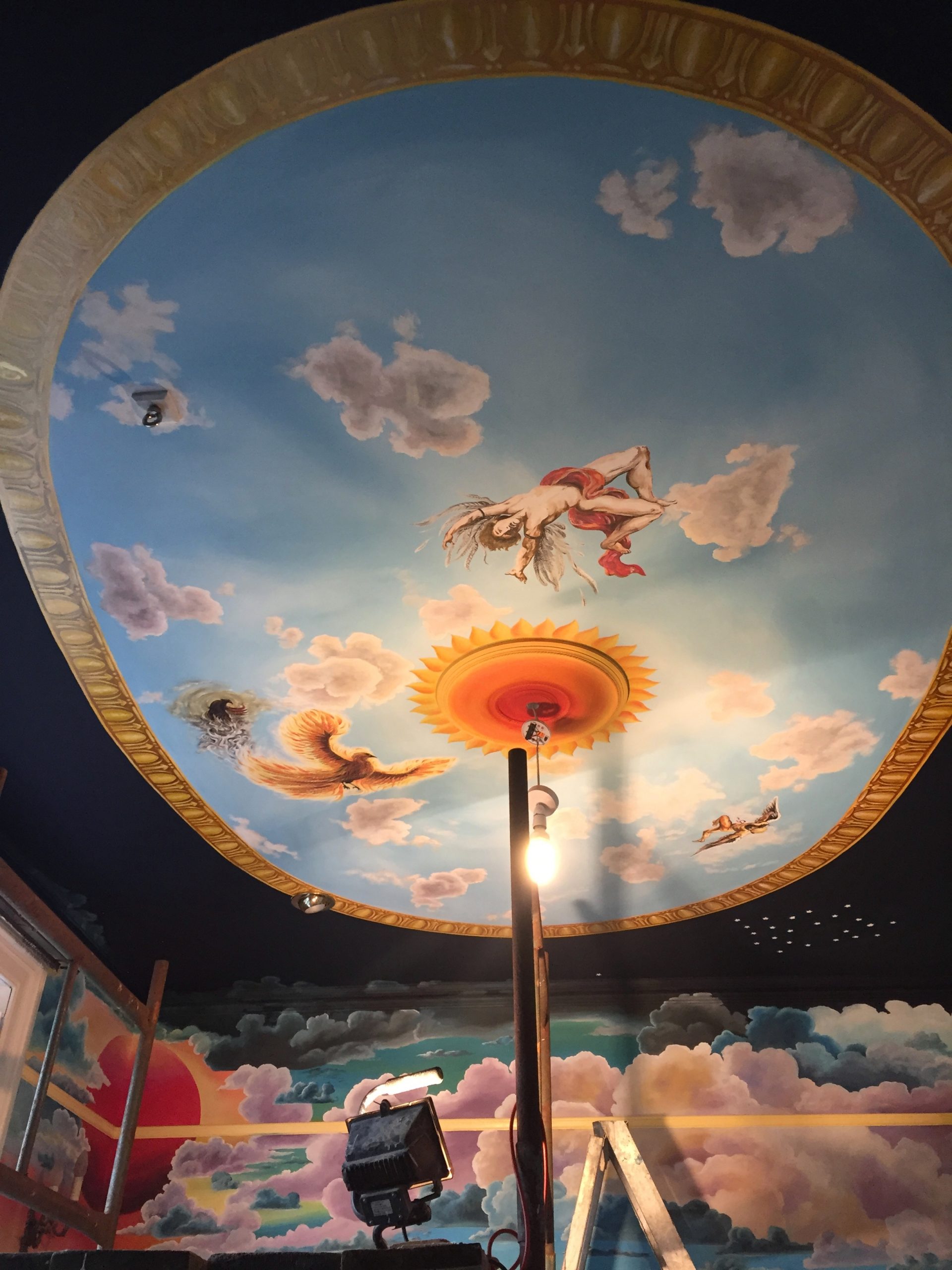 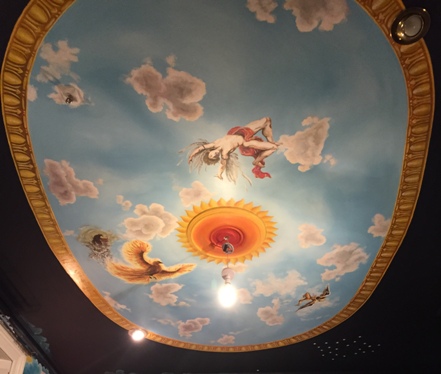 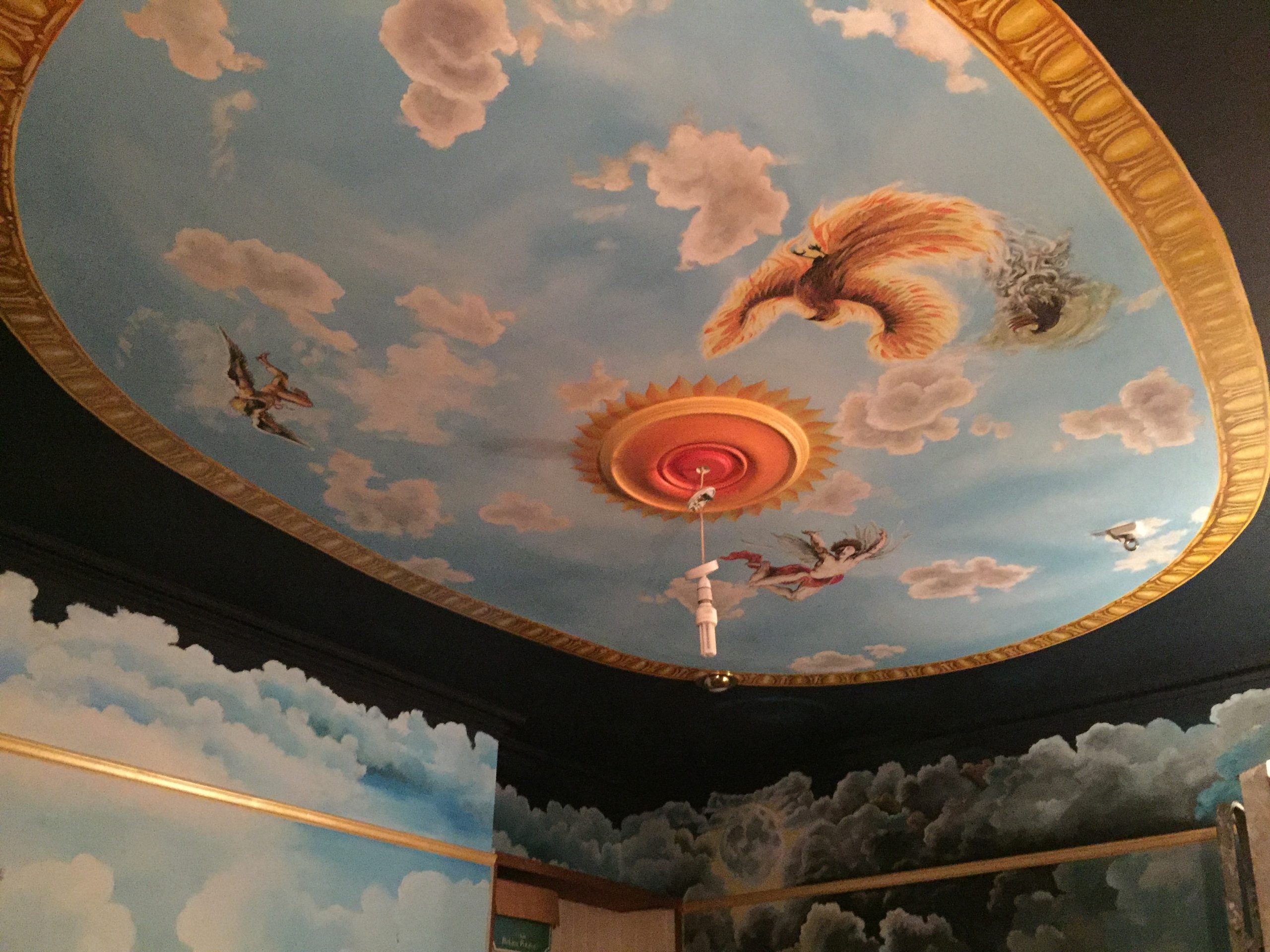 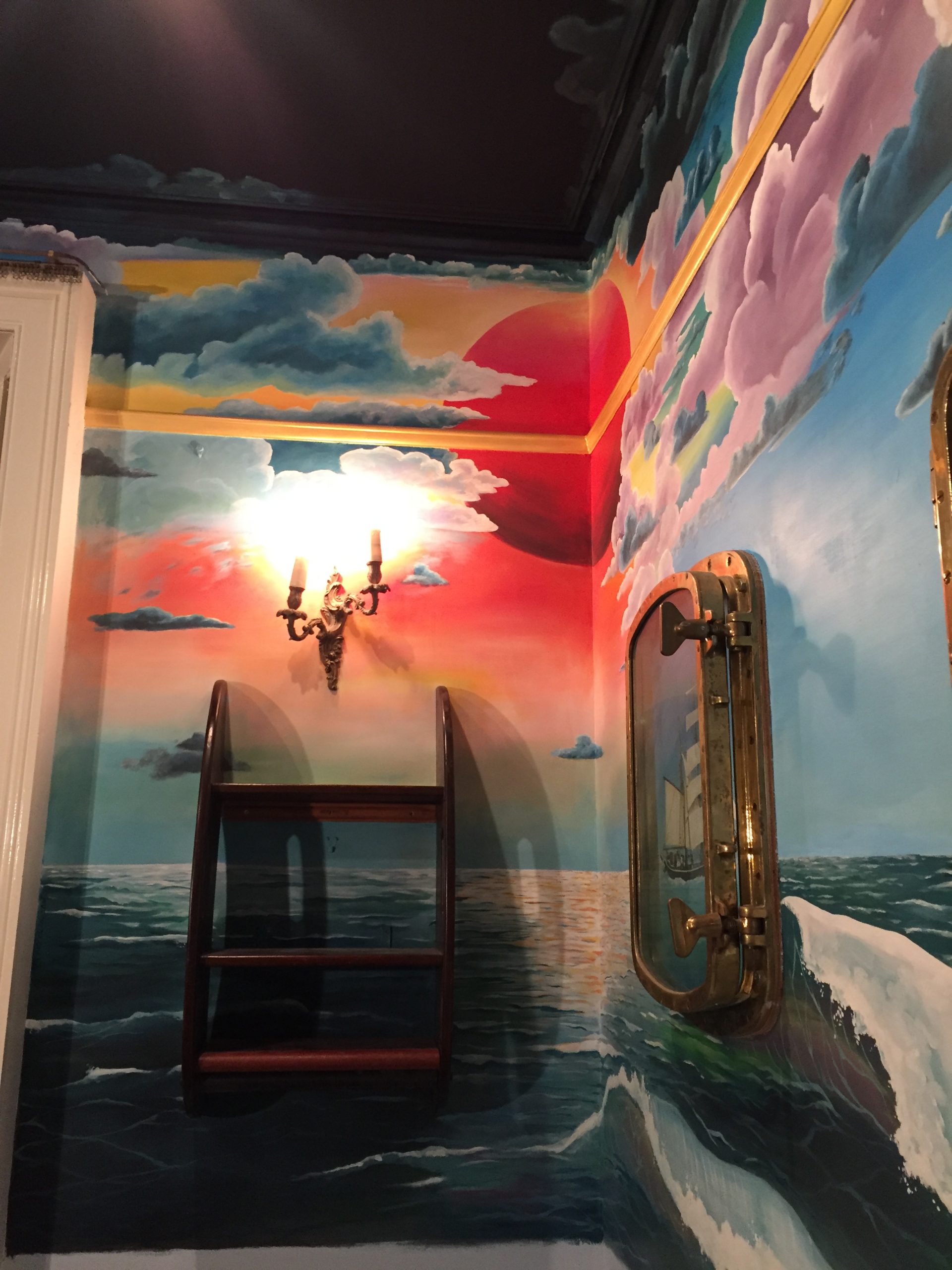 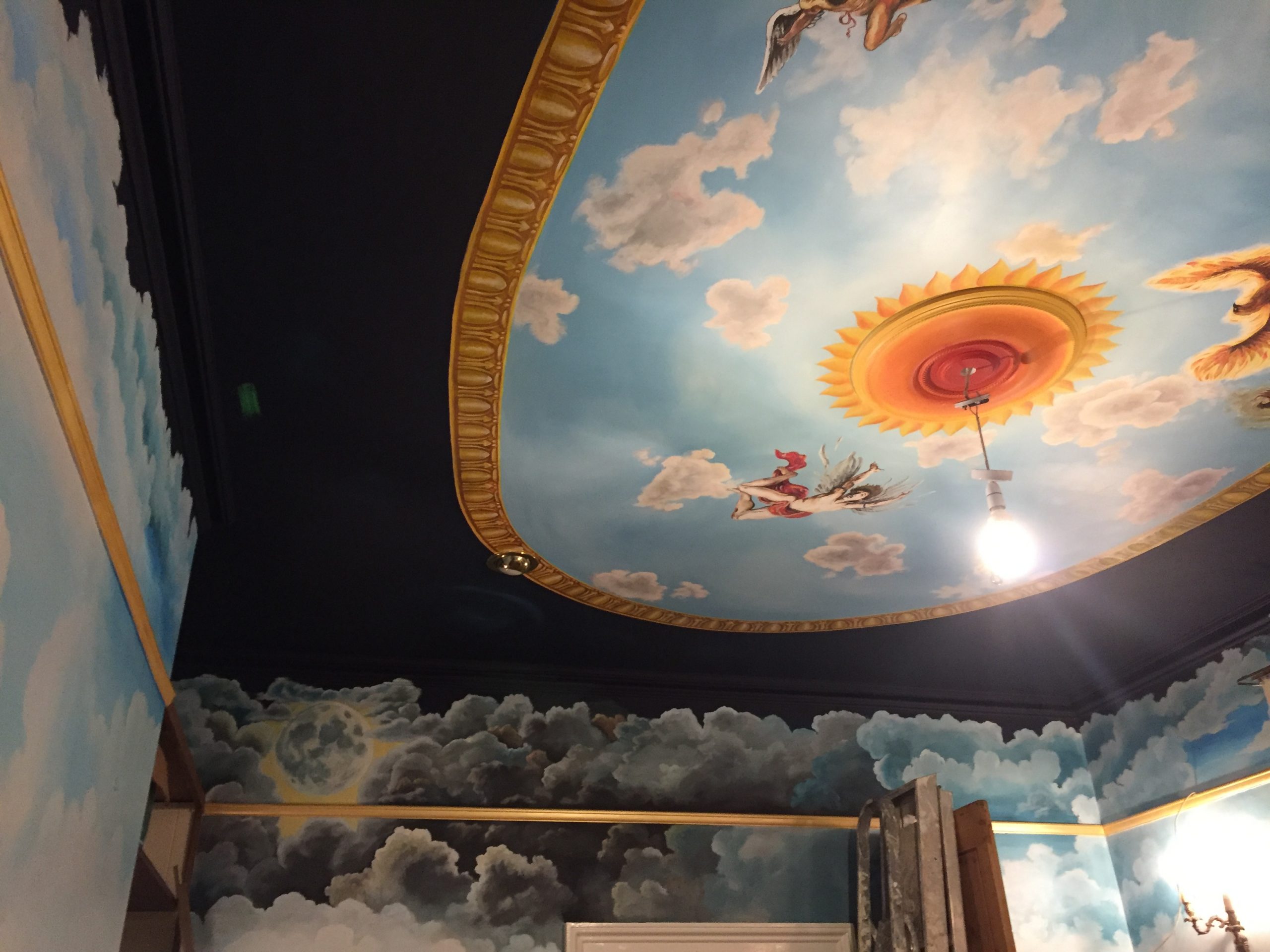 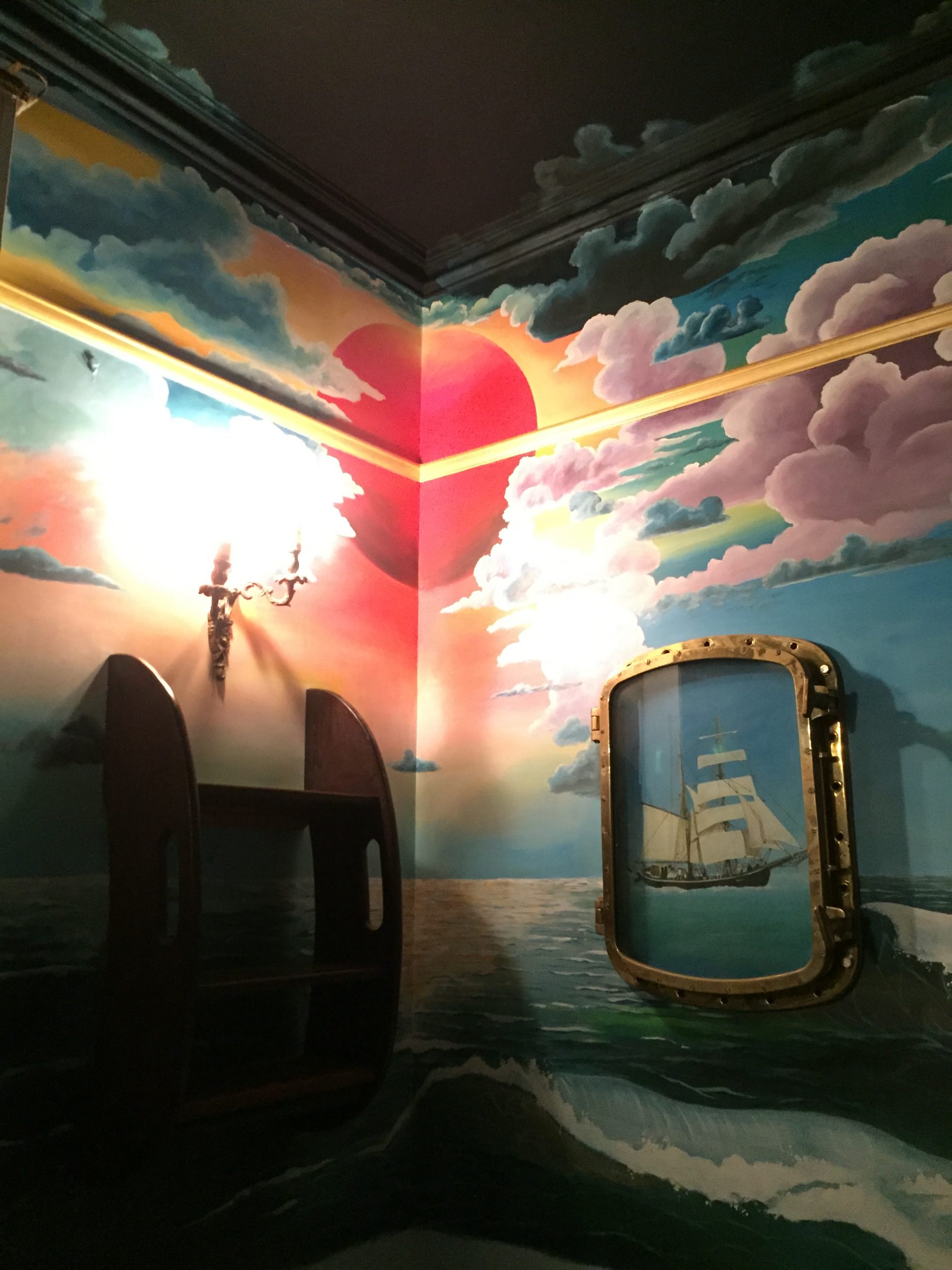 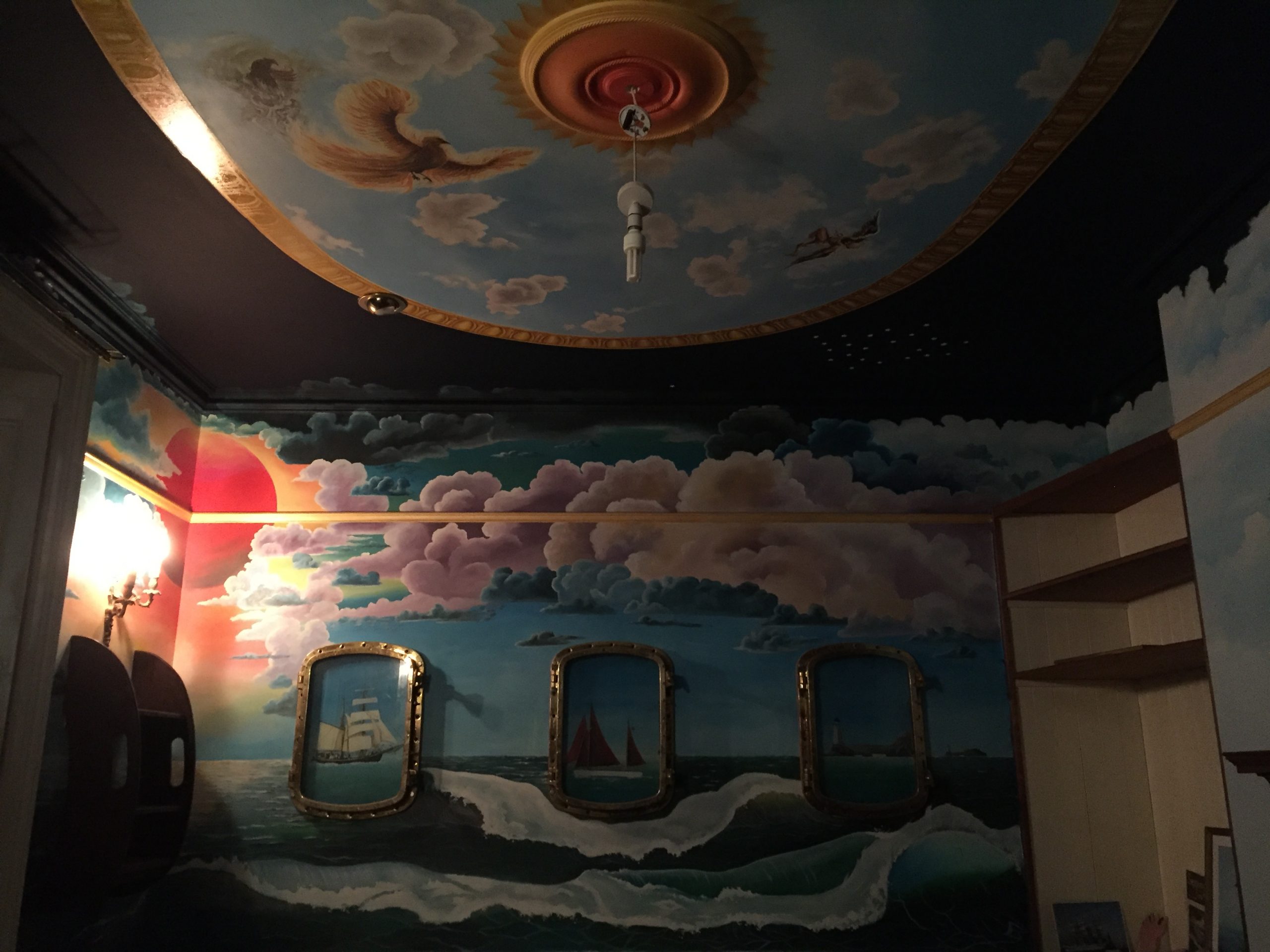 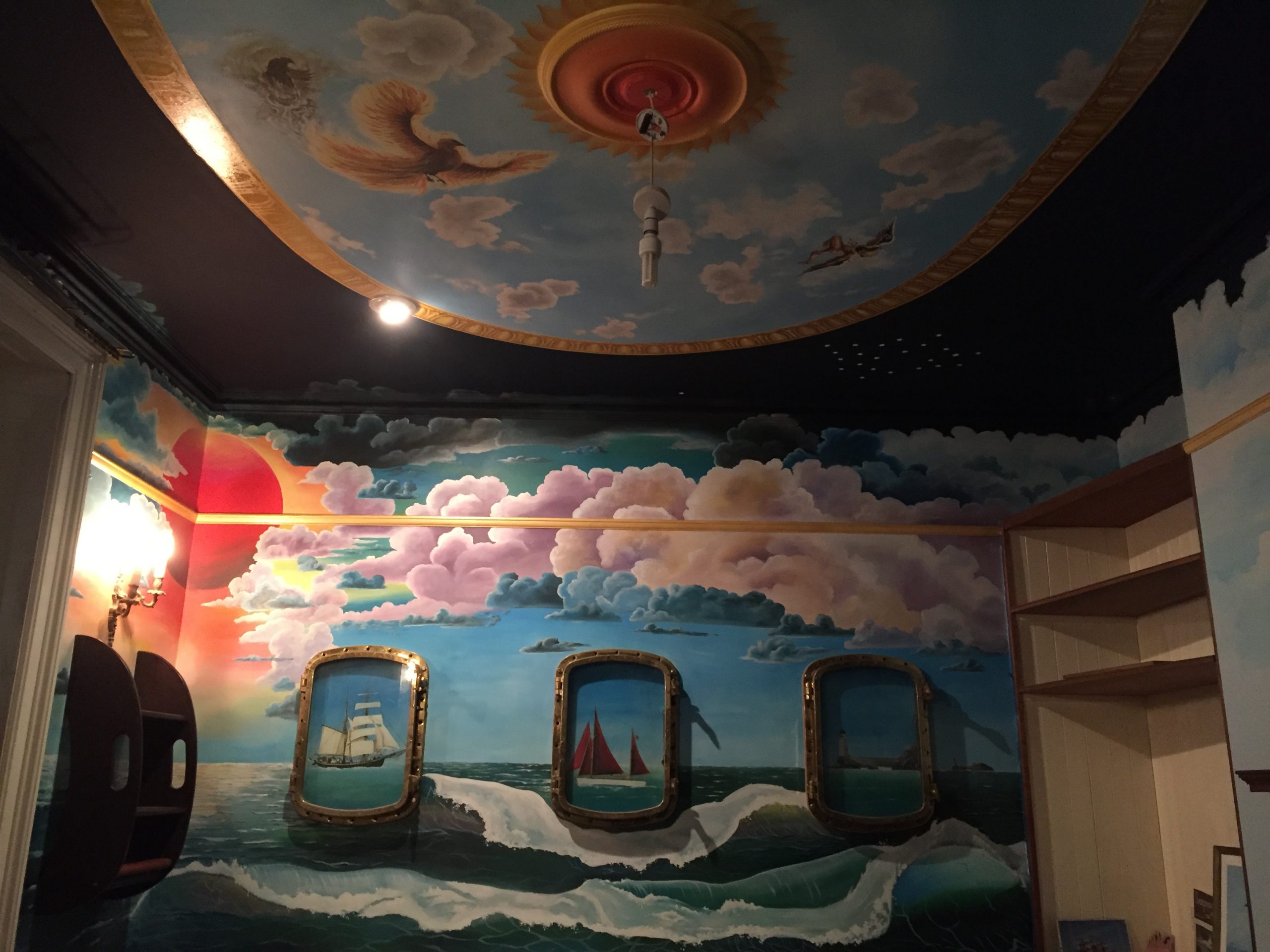 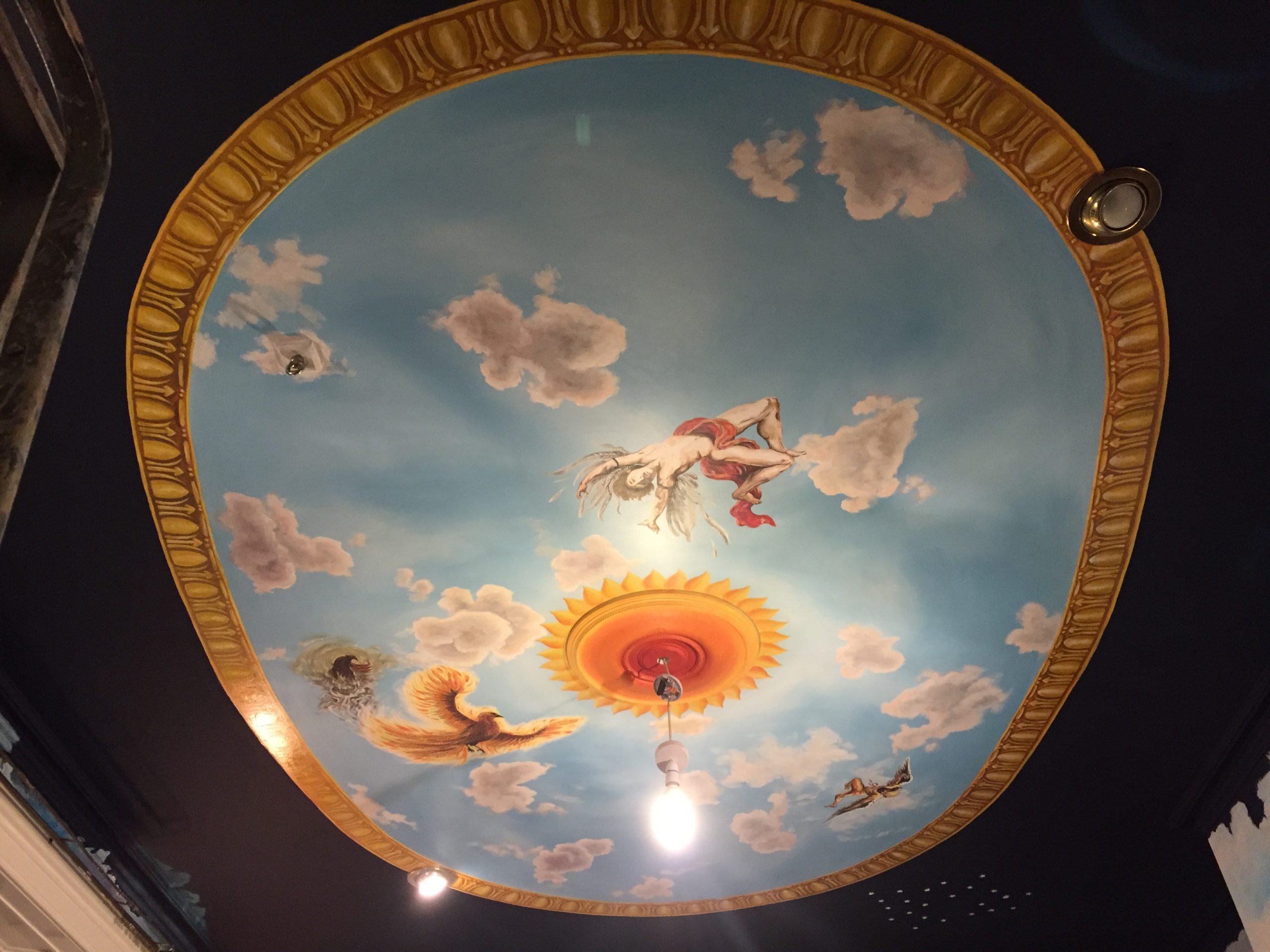 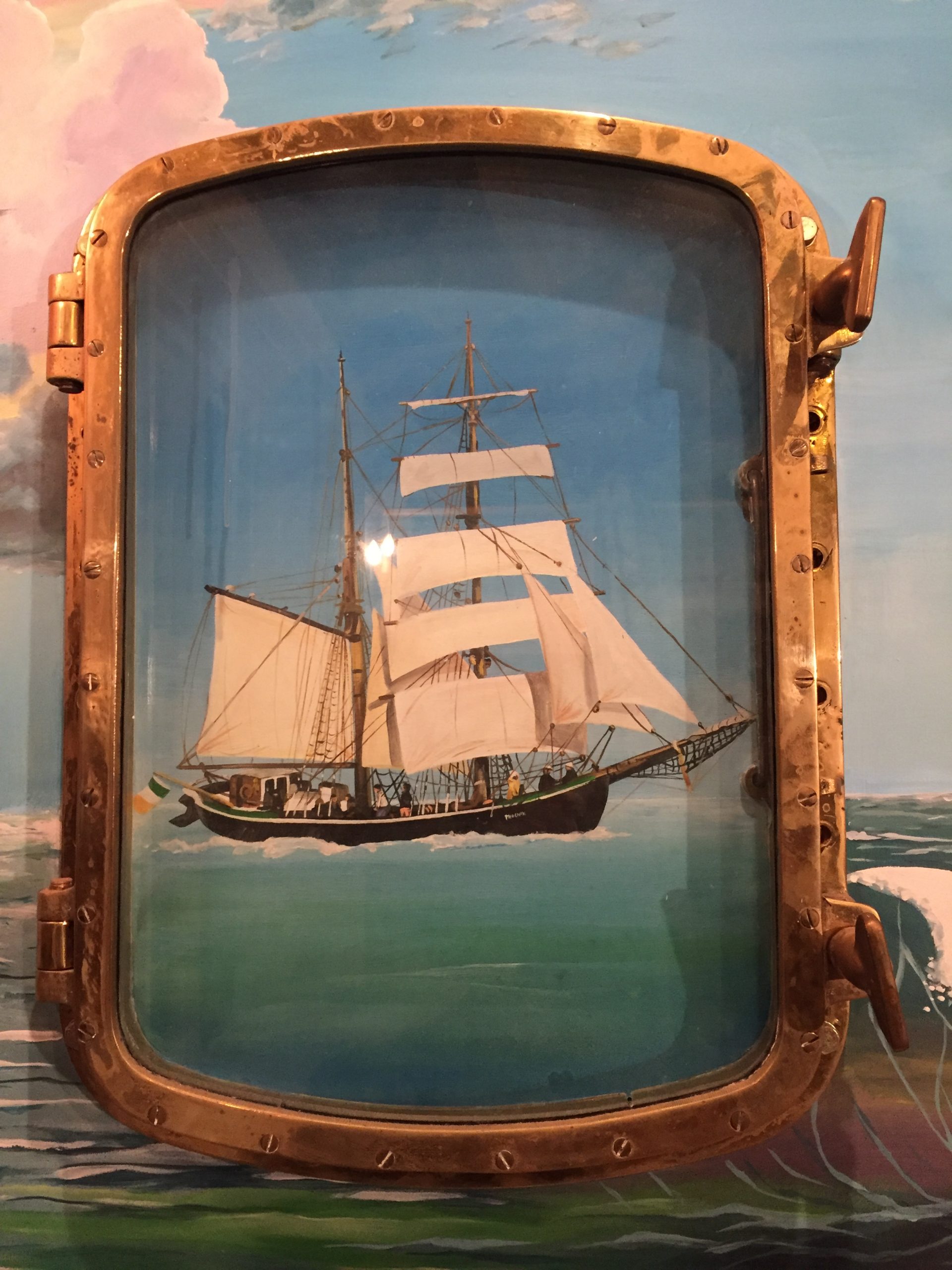 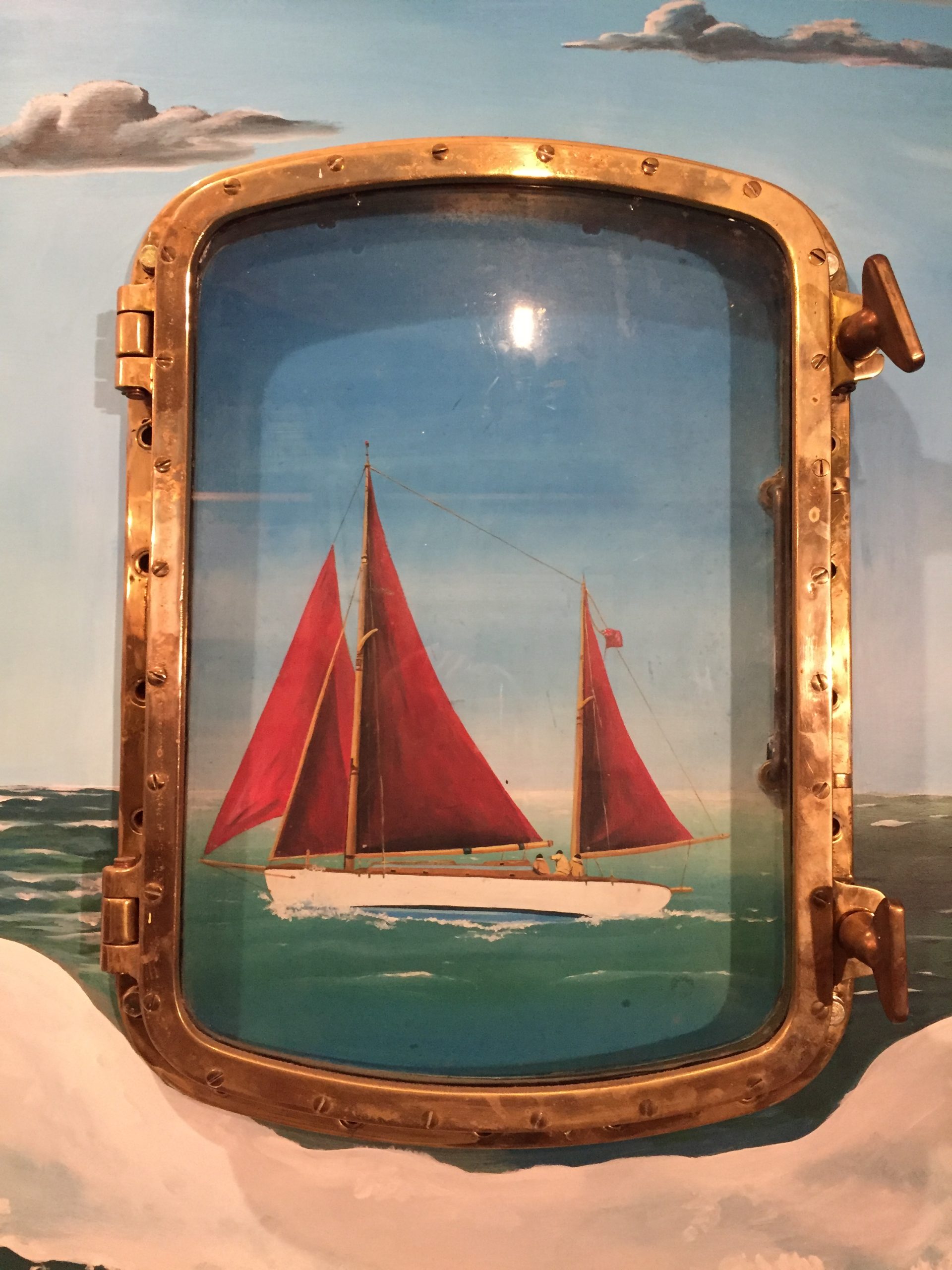 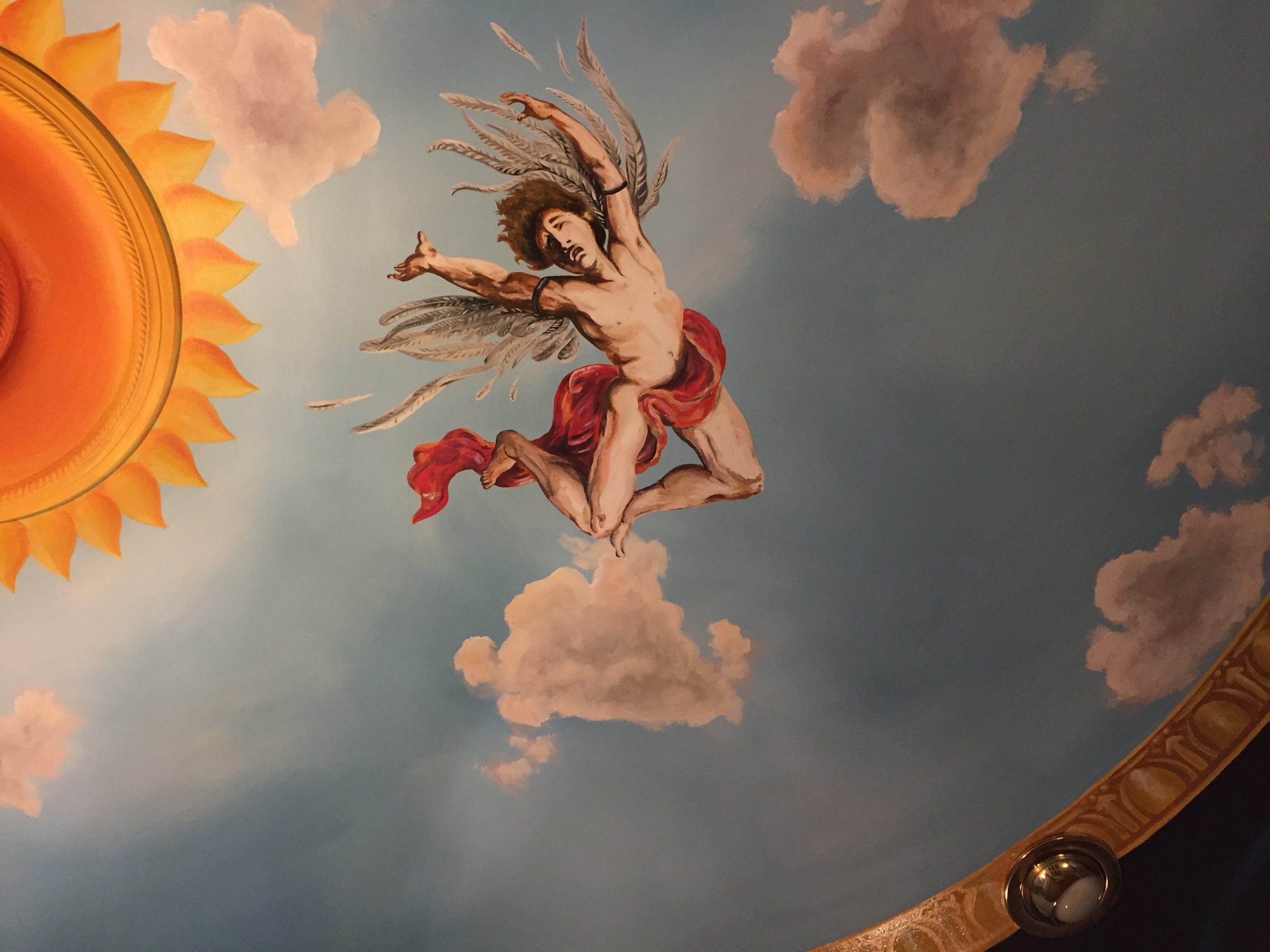 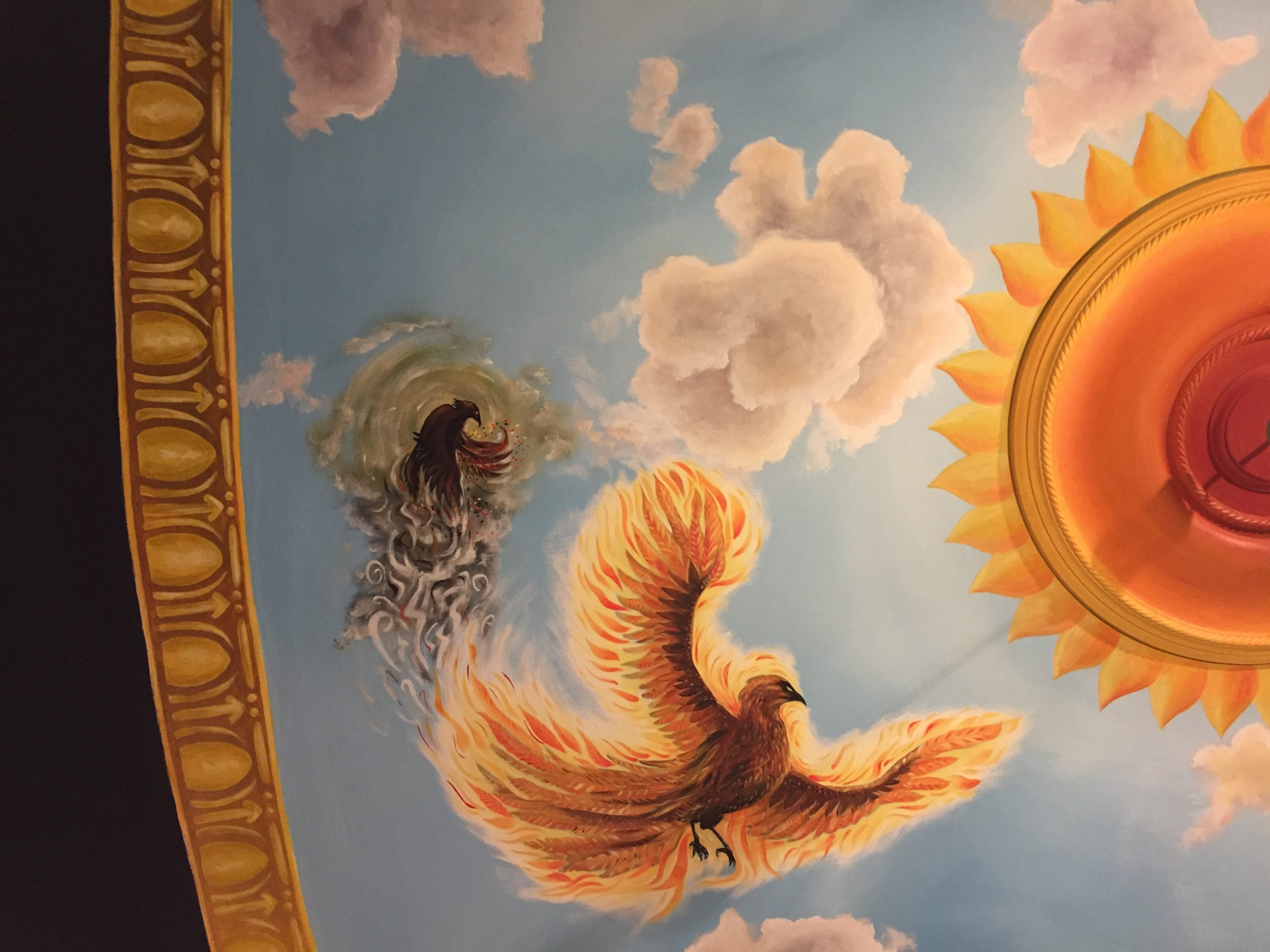 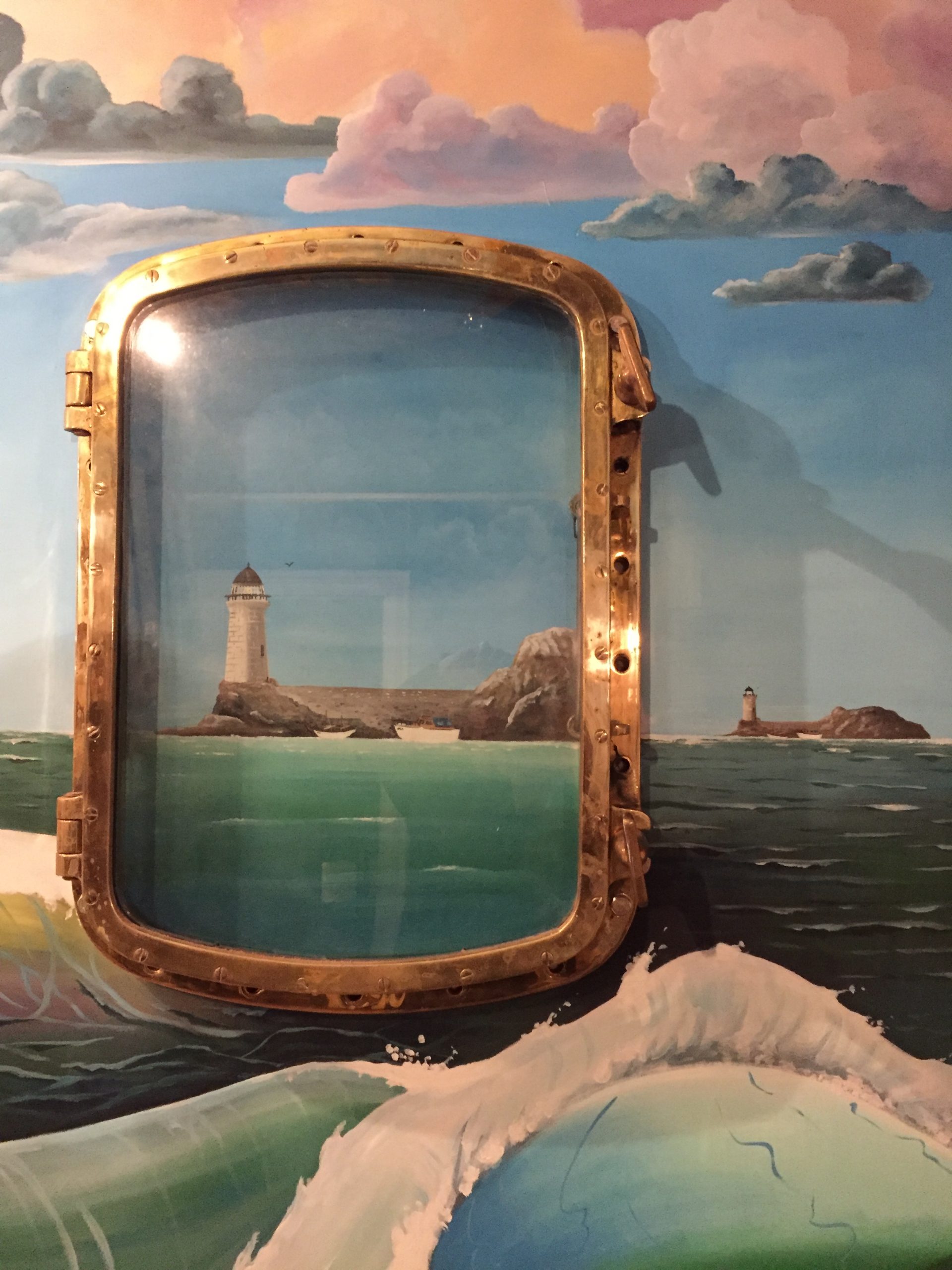 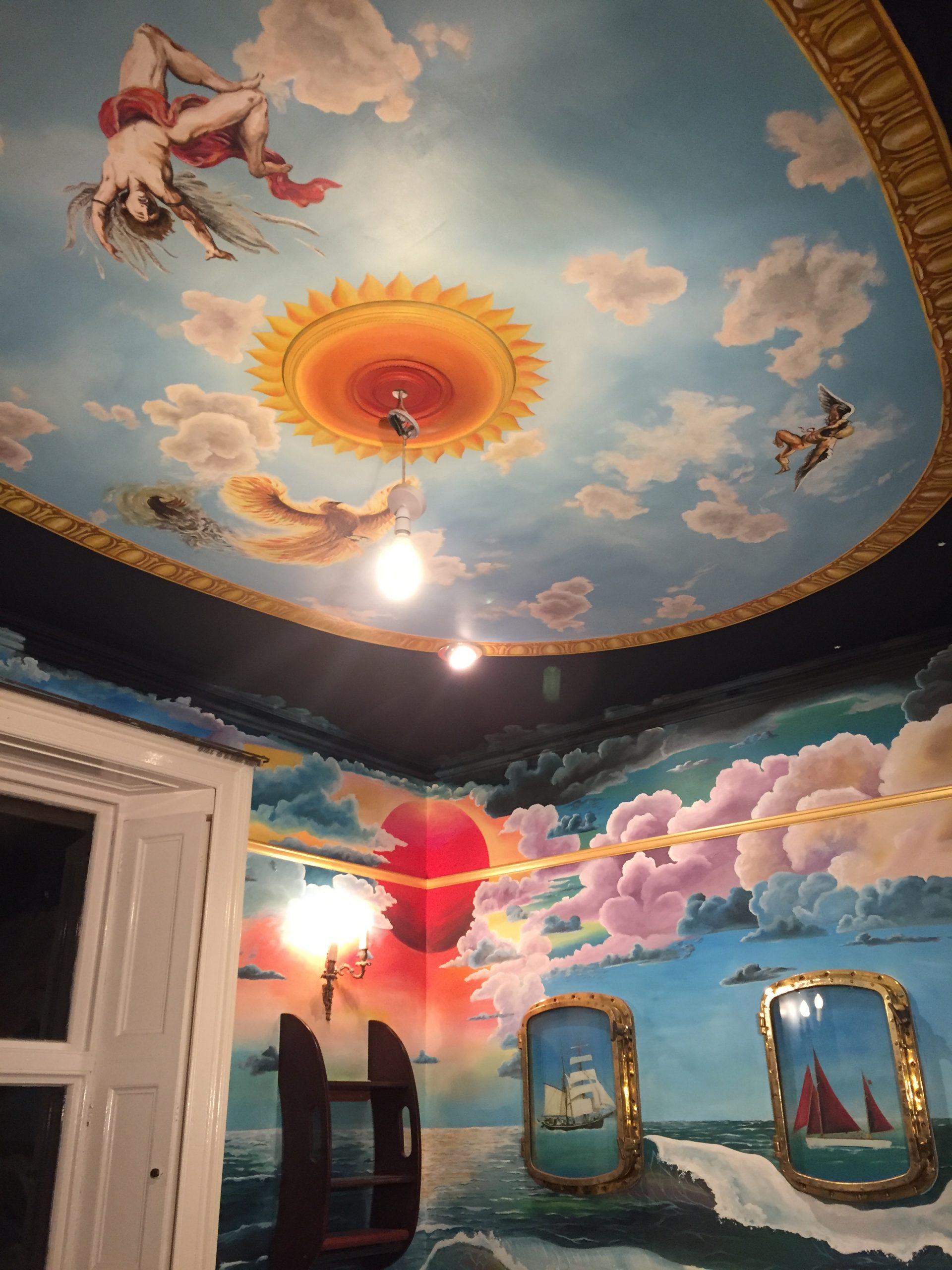 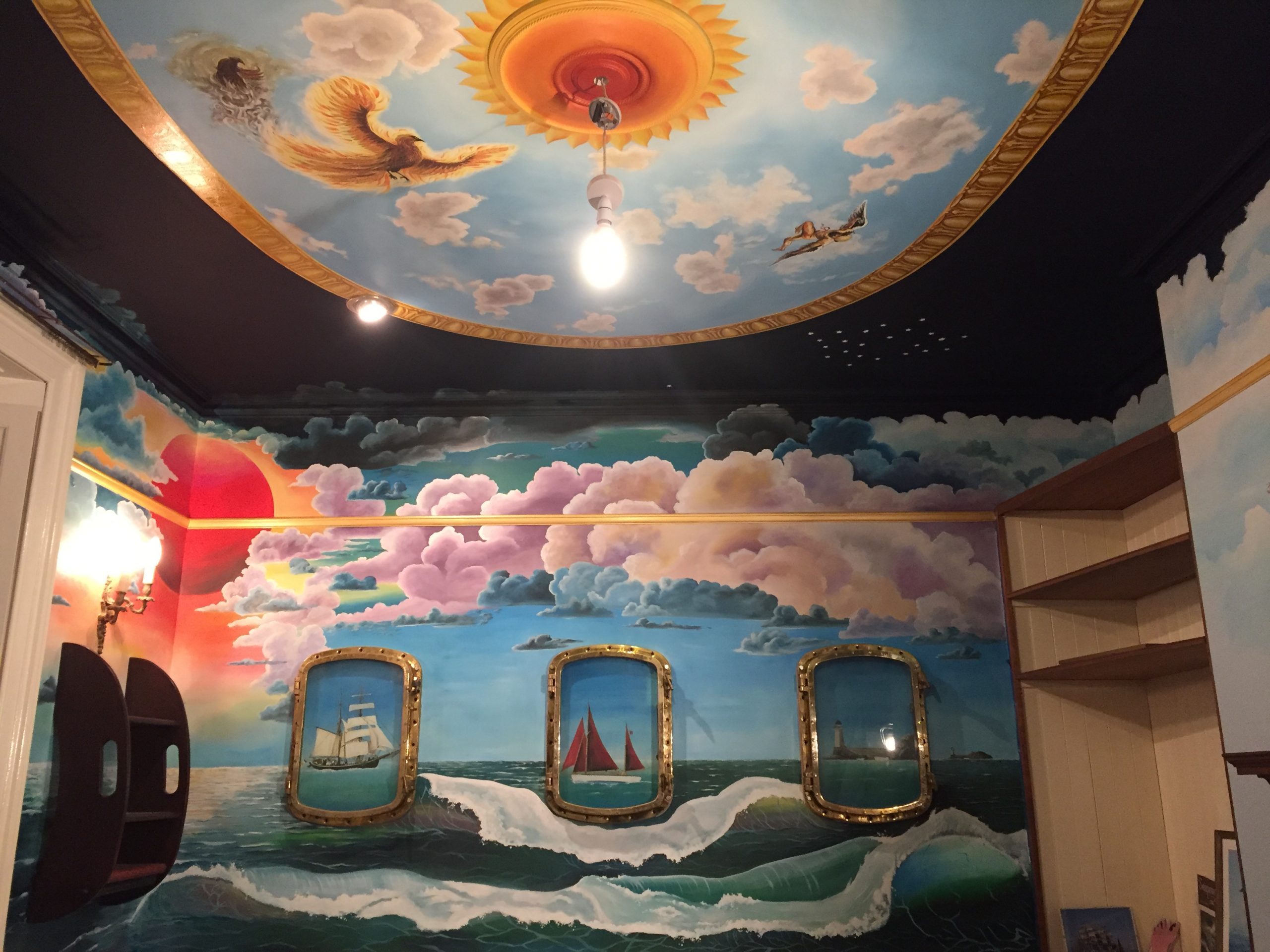 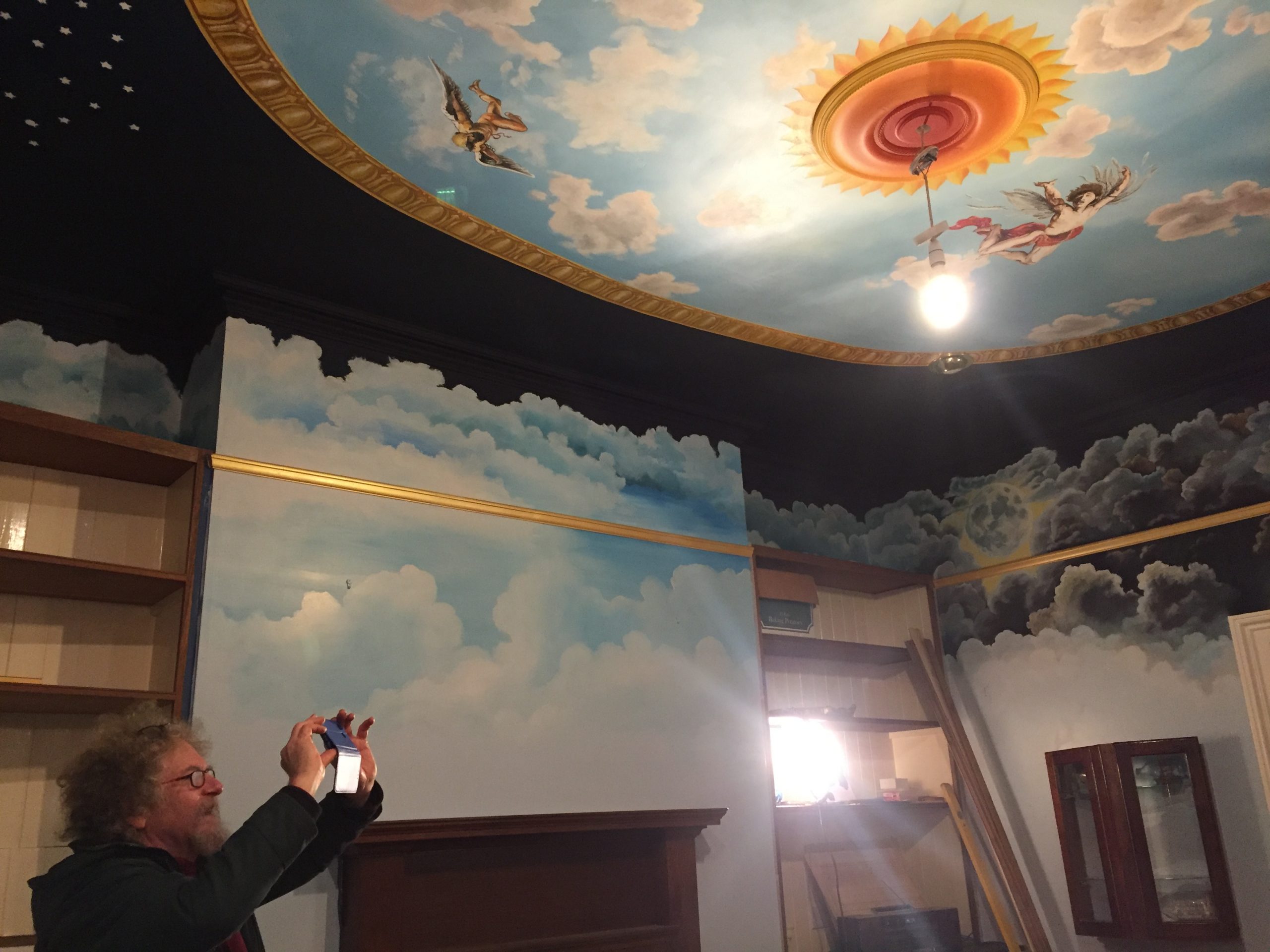