We were contacted by Chichester Society to fully restore a mural originally painted in 1987 then again in the 1990s, but in dire need of TLC.

The original mural was hand drawn by a student at the college who had won the design competition, so we replicated it.

We used modern multi-surface water-based paints and finally a coat of anti graffiti varnish over the entire wall and ceiling space.

We added blue sky and clouds to the ceiling to give the impression that the low roof of the subway was higher and lighter. 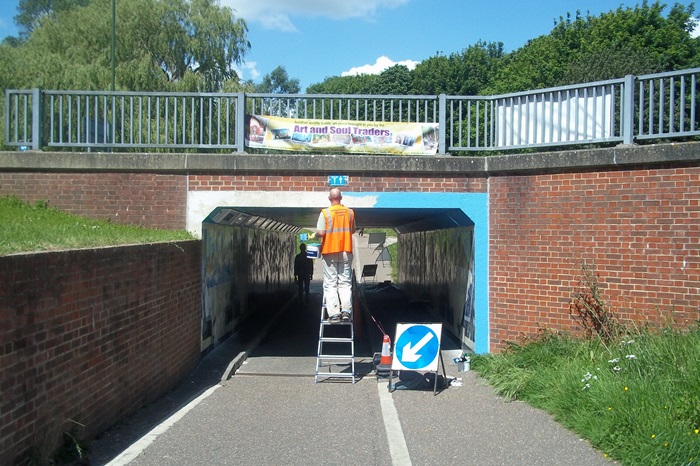 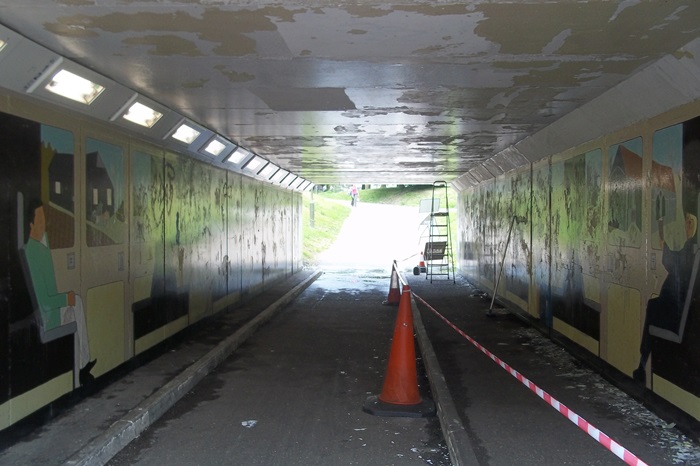 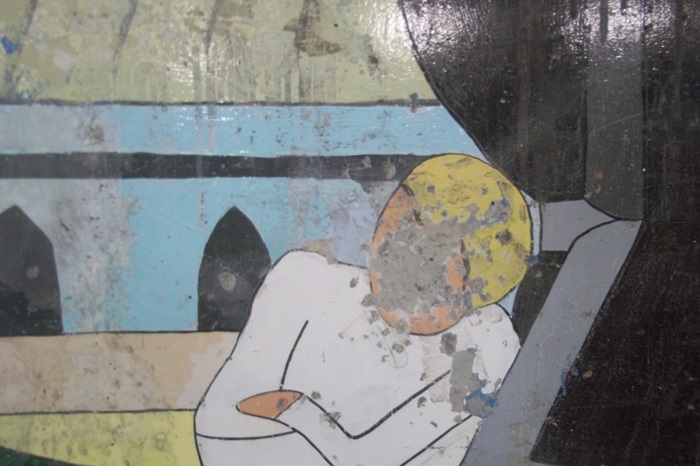 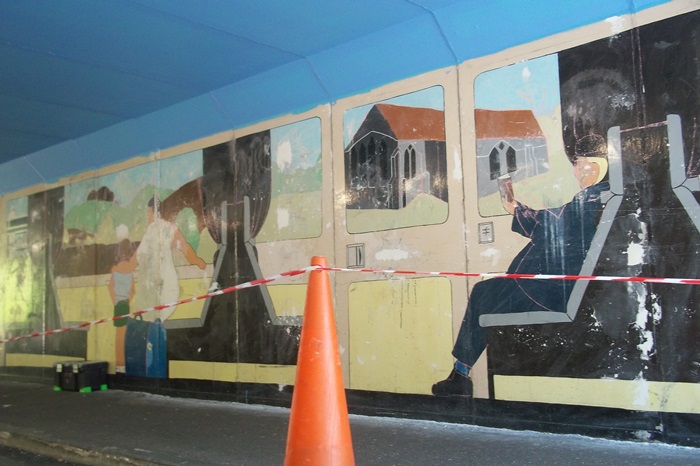 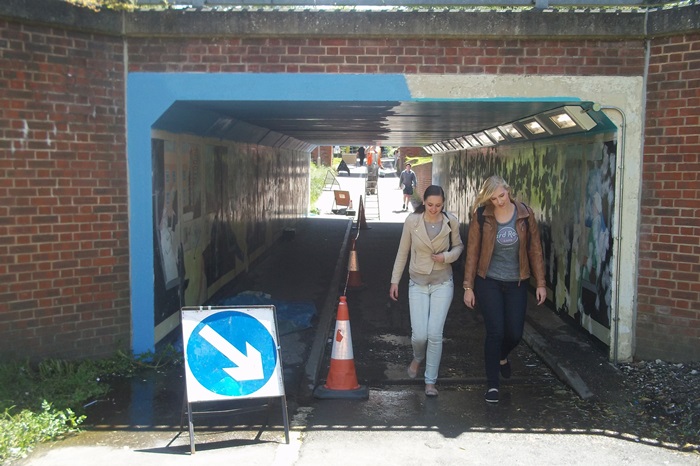 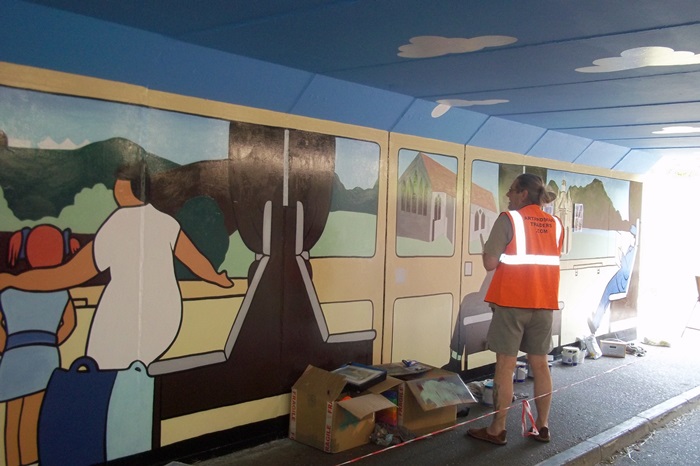 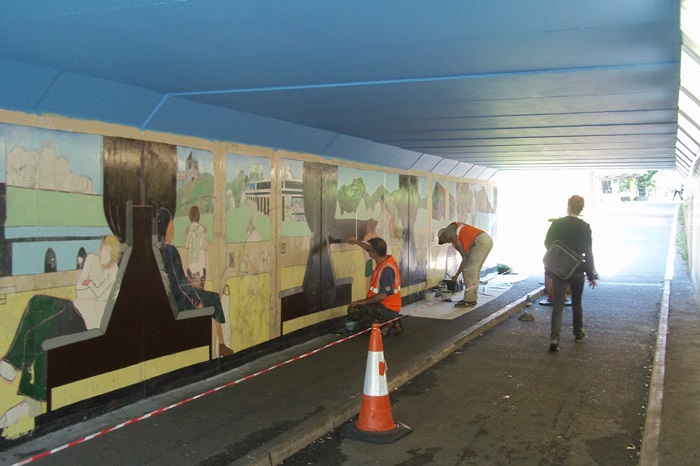 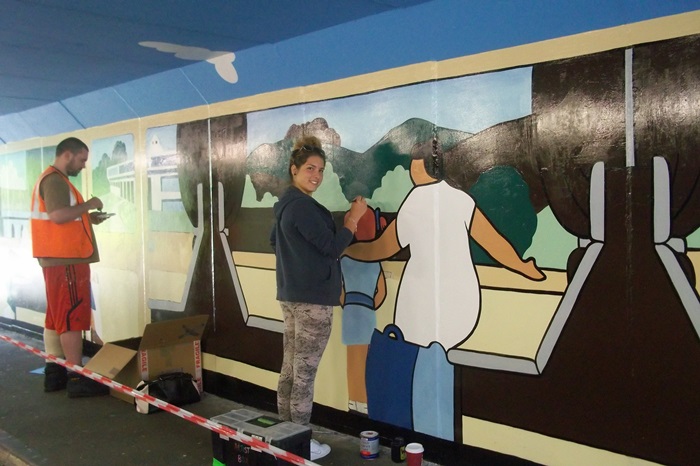 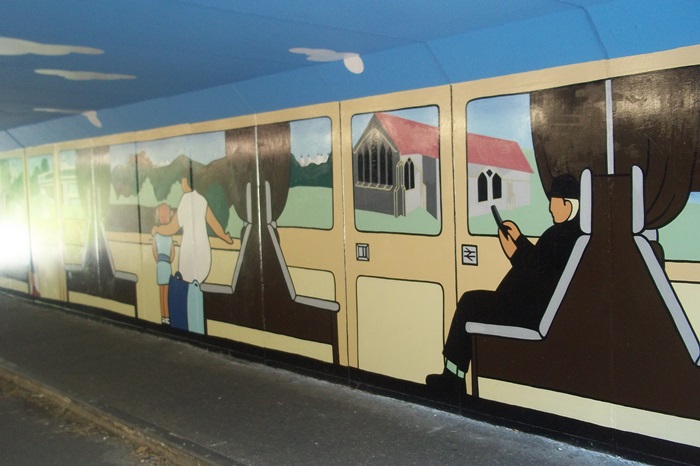 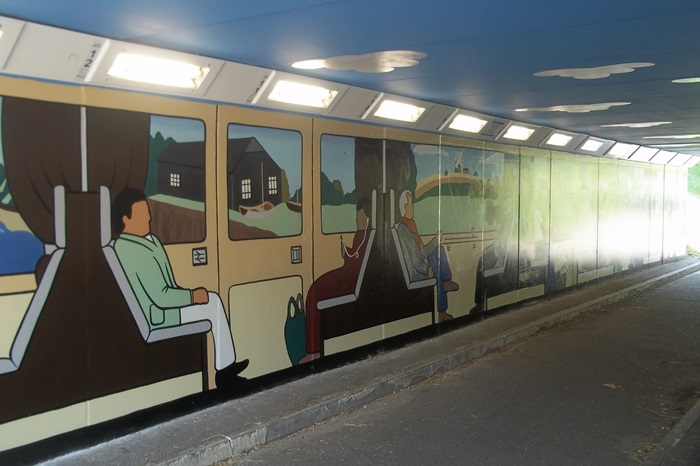 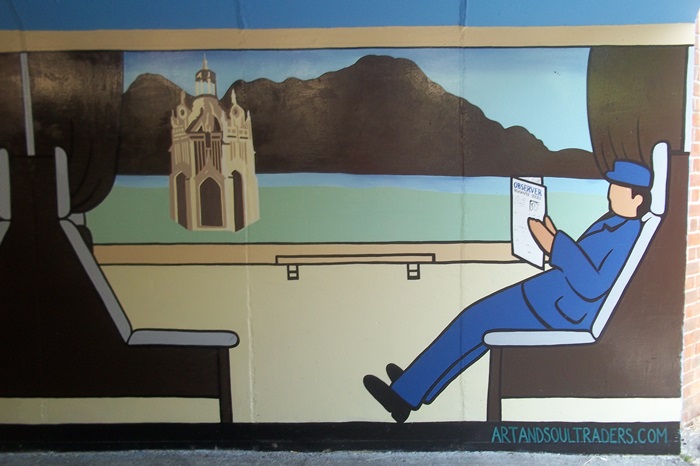 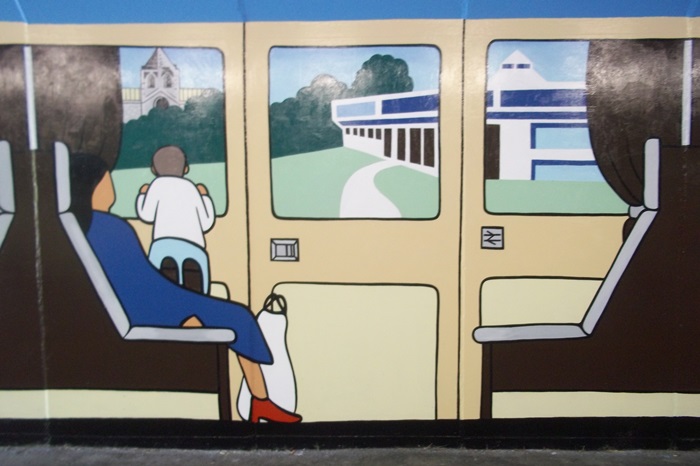 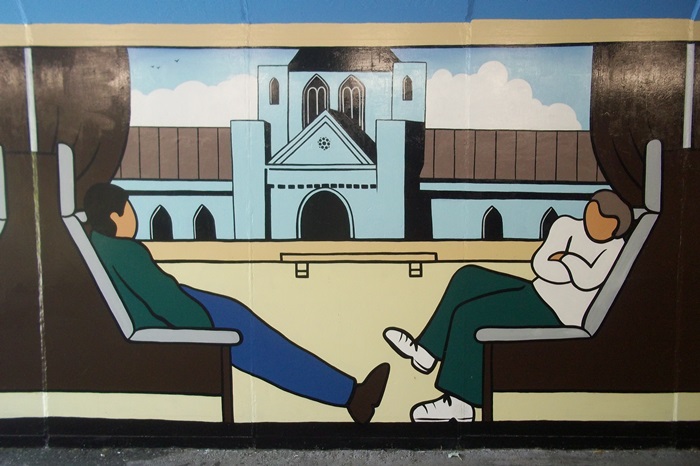 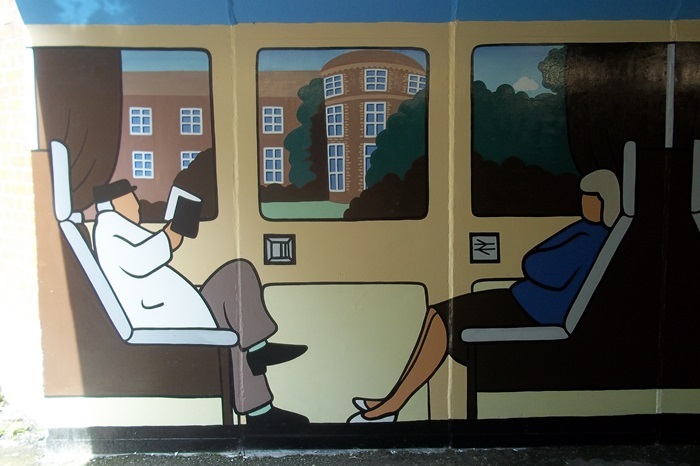 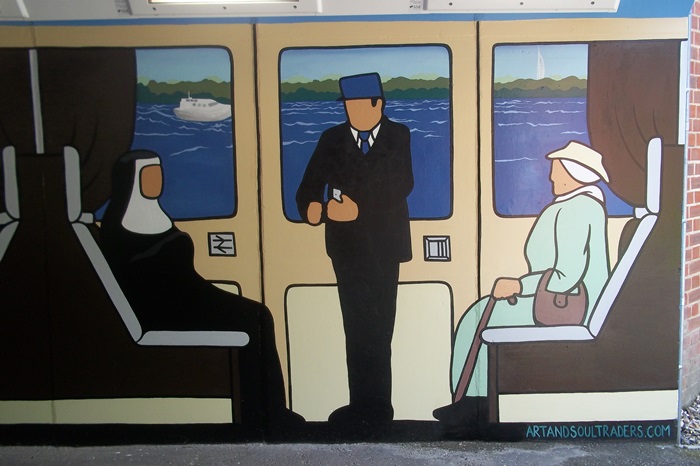 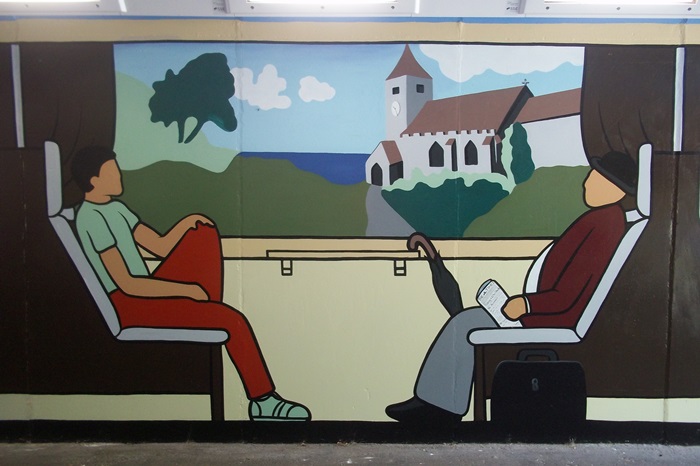 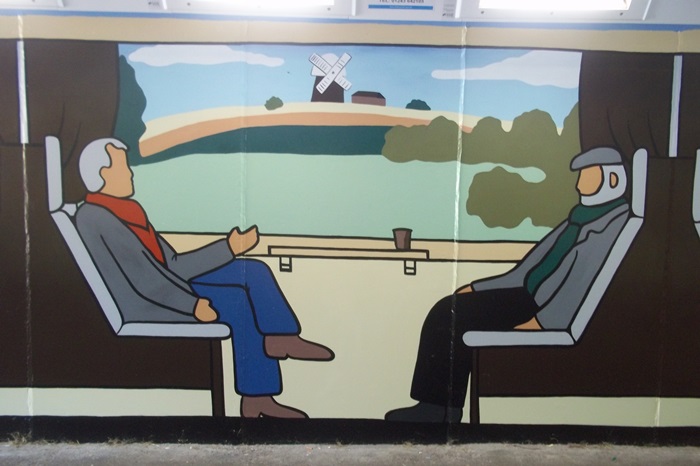 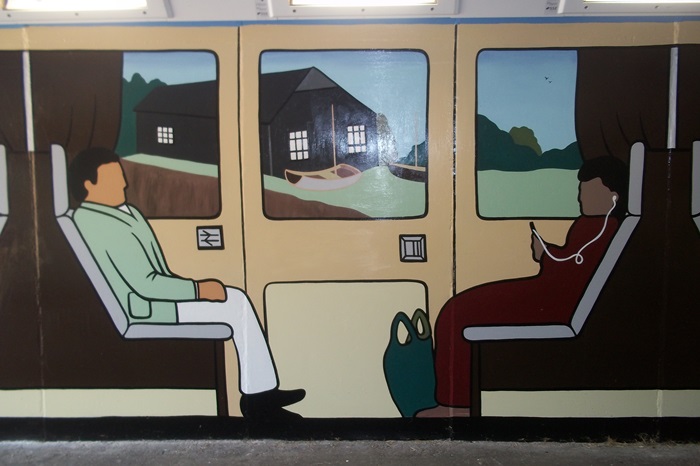 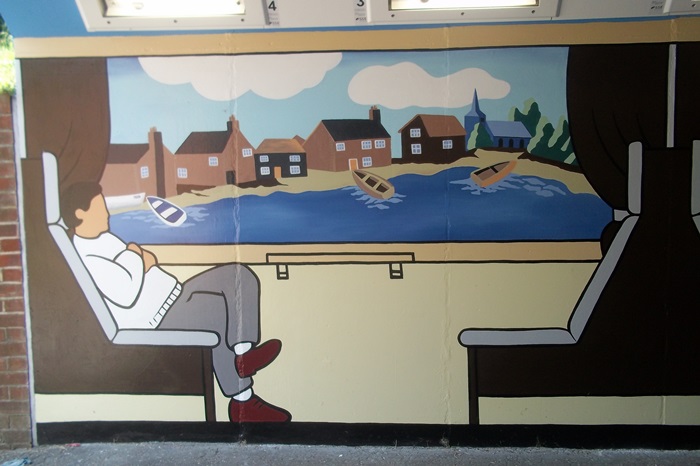 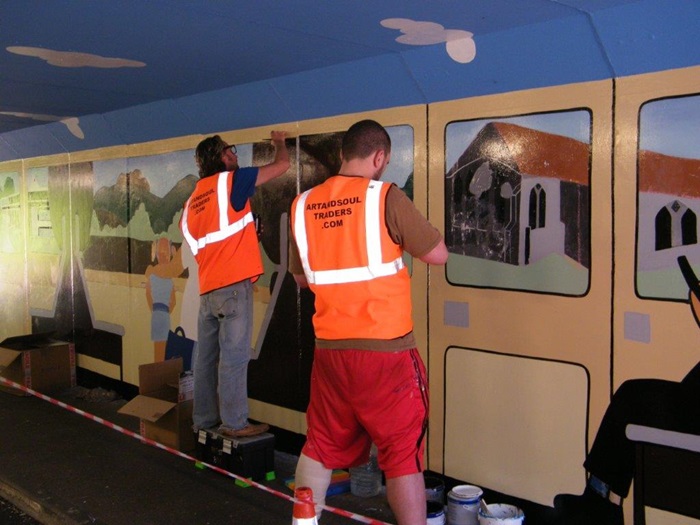 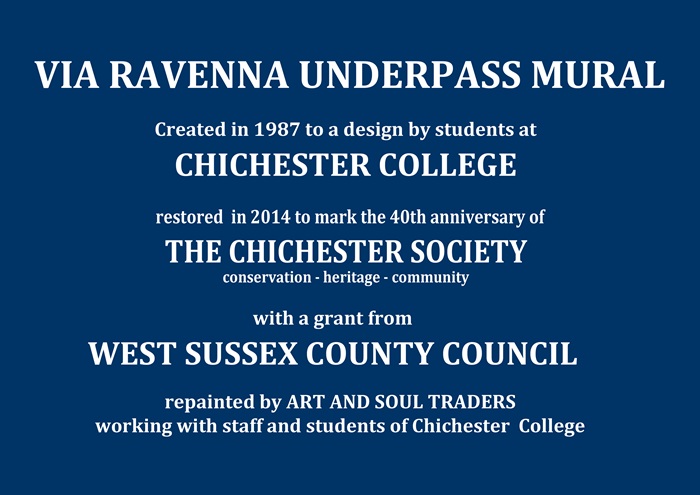